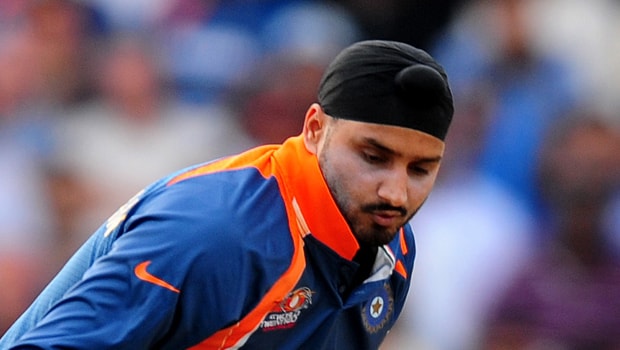 India’s veteran off-spinner Harbhajan Singh shared a great rivalry with former Australian captain Ricky Ponting. Harbhajan was known to have his wood on Ponting and had a great record against the right-hander. In fact, Harbhajan feels that Ponting was not playing the ball and he was getting out just by watching his face.

Harbhajan, who celebrated his 40th birthday recently, is regarded as one of India’s most successful off-spinners. The Turbanator had dismissed Ponting on 10 occasions in the Test fold.

Ponting had an impressive Test average of 51.85 in his illustrious career but it slipped down to 22.30 when he was facing Harbhajan. In fact, Harbhajan also dismissed Ponting on three occasions when the Australian was yet to trouble the scorers in his innings.

In the historic Test series in 2001, Harbhajan was at his best as he scalped 32 wickets in three Test matches. Harbhajan had dismissed Ponting on five occasions in that series and the Australian could only manage 17 runs in five innings at an mundane average of 3.4. Consequently, Harbhajan was a thorn in the flesh for Ponting and the right-hander fell in off-spinner’s ruse.

Harbhajan added Ponting’s concentration was not up to the mark and he was almost scared to face the off-spinner.

Harbhajan Singh said while talking to Star Sports Cricket Connected, “When the 2001 series happened it felt like he (Ricky Ponting) was not playing the ball but getting out just by watching my face. He was not focusing on the ball at all, if he was focusing on the ball I don’t think anyone would get out so many times and that too so easily.”

Harbhajan shared a great rivalry with Ricky Ponting and he was able to hold sway against the Australian. The off-spinner scalped 417 wickets in 103 Test matches in his illustrious career.

Harbhajan Singh was able to get under the skin of the former Australian captain and enjoyed a great success against him. Bhajji also recalled an incident when he dismissed Ponting for the first time in Sharjah in 1998 and gave him a send-off, for which he was banned for the next match. Harbhajan also revealed that Ponting almost charged against him with an intention to hit him with t bat.