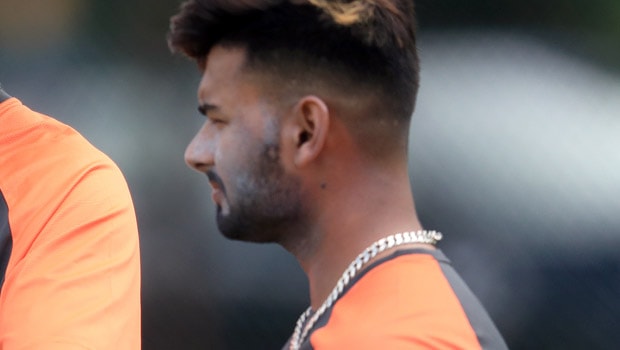 Former Australian chinaman spinner Brad Hogg believes Rishabh Pant has got too much talent to know what to do with it. Pant has all the talent under his belt but he hasn’t been able to justify the same. The southpaw has the skills to hit the ground running but at the same time he needs to learn how to play according to match situations.

Hogg added that Pant is a pure entertainer of the game and he turns on his TV whenever the left-hander comes out to bat. However, Pant hasn’t quite grabbed his chances in the recent past and thus he has out of the team’s reckoning.

We all know that cricket is a mental game and Hogg believes a mental coach will help Rishabh Pant in bettering his game. A lot of sports personalities use a mental coach, who helps the player in taking the right decisions. It is also known that half of the battle on the field is won or lost in the mind and it is crucial to have a strong mind to conquer all the demons.

When a Twitter user asked Brad Hogg about his opinion on Rishabh Pant and whether the young player can become the best wicket-keeper batsman, Hogg wrote, “Definitely, I turn on my television when @RishabhPant17 comes to the crease, the entertainer. His issue is he has got to much talent to know what to do with. He could do with a mind coach, a lot of great sportsmen use them. It is all in the mind for him. #Hoggytime

On the other hand, KL Rahul was able to grab his chances in the limited-overs series against Australia and hence Pant was left out of the playing XI.

Rishabh Pant hasn’t yet grabbed his chances as he has scored two fifties in 27 T20I matches. Furthermore, the combative southpaw batsman has scored a solitary half-century in 16 ODI matches. The left-hander has scored two centuries and as many fifties in the 13 Test matches. It is expected that Rishabh Pant will get better with experience and he still needs to learn a lot.