Home » Cricket » Rishabh Pant has been on the road for the last two years, he deserves a break: Robin Uthappa

Rishabh Pant has been on the road for the last two years, he deserves a break: Robin Uthappa 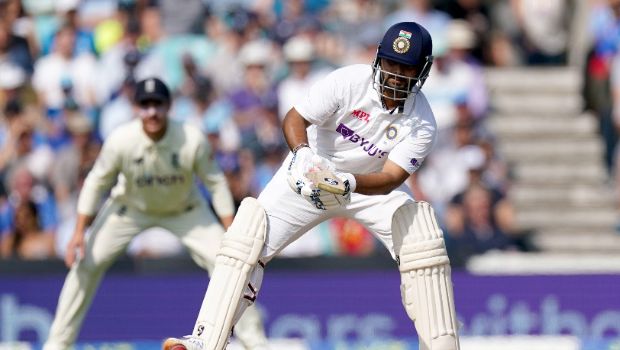 India’s veteran batter Robin Uthappa opined that Rishabh Pant has been on the road for the last two years and he deserves a break.

Pant has been playing consistently in all three formats of the game for the Indian team and he was finally given a rest by the national selectors from the two-match Test series against New Zealand.

Pant is known to take the attack to the opposition from the get-go and he has the skills to turn the match on its head with his blistering batting. But he hasn’t been able to deliver the goods in the recent past.

“Rishabh has been on the road with the Indian team for a couple of years non-stop. He has made himself available to play anything and everything without complaining. To be constantly in a bubble saps you. I am certain that also has an implication on the way he performs on the field. Maybe lack of clarity or mental fatigue, it could be just that as well. He is a high-class player and it’s a matter of time before he comes back and hits the ball the way we know he can. I think he deserves a bit of a break to just switch off from cricket,” elaborated Uthappa while speaking to ESPN Cricinfo.

Pant returned with scores of 17*, 12*, and four in the T20I series against New Zealand. Thus, former New Zealand captain Daniel Vettori had also questioned Pant’s place in the team.

“I will be surprised if they (team management) don’t talk long and hard about what they expect from him. But, the onus is on Pant to find that right tempo. The reality is, if he doesn’t, they can look elsewhere. They have Ishan Kishan and KL can keep wickets as well in T20. They will give Pant the opportunity to find his rhythm, knowing that they can change pretty quickly as well,” said Vettori.

Rishabh Pant will look to make a solid comeback and turn the tables on the tour of South Africa. Pant has impressed with his attacking batting and he will look to be at his best against the Proteas.