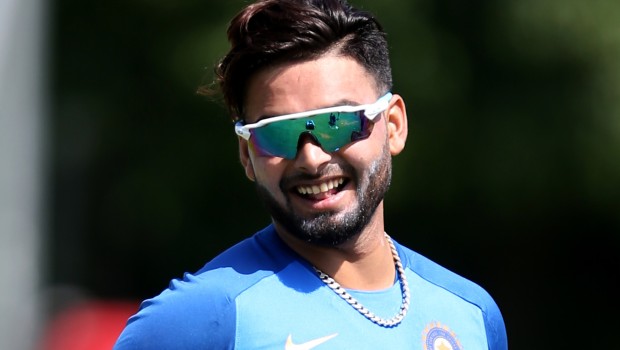 India’s World Cup-winning wicket-keeper batsman Syed Kirmani reckons Rishabh Pant is immensely skilled but he needs to be properly groomed. Kirmani, who was known for his sharp work behind the stumps, also feels that KL Rahul is not the right option to be India’s wicket-keeper.

Rahul has taken over the gloves from Rishabh Pant in the limited overs format after the Karnataka batsman has impressed with the bat. The right-hander scored 201 runs in ODI series against New Zealand and 224 runs in T20I series. Thus, the Indian captain Virat Kohli has stated that Rahul would be Indian’s first-choice wicket-keeper in the white-ball format.

On the other hand, Rishabh Pant hasn’t been able to grab his opportunities in the limited-overs format. Pant had a great start to his Test career as he scored centuries in England and Australia. However, the southpaw batsman hasn’t been able to repeat the same kind of success in the white-ball version.

There is no doubt that Pant has got the skills under his belt as he has shown in the Indian Premier League. However, he is yet to prove his mettle at the International level in the limited-overs formats, which are expected to be his forte.

“Yes, he did not capitalise on the chances provided to him,” Kirmani said while talking to Hindustan times. “Wicketkeeping is the most thankless and difficult job in cricket and I believe Pant has to be properly groomed. I agree that talent has to be encouraged, but mind you, in every profession, talented and promising youngsters have to be under the study of experienced seniors. Otherwise a lot of water will go under the bridge by the time the youngster comes up to the expectations.

“Pant is immensely skilled. That skill will bloom and flourish with experience, it cannot be overnight. It will take a minimum of two seasons if one is a quick learner.”

Rishabh Pant has got all the talent and he would like to make the most of his opportunities. He has been given ample chances by the team management. The left-hander has to play according to match situations and it has been noticed that he sometimes throws away his wicket with a rash shot. However, he is expected to get better with experience as he is only 22-years old.