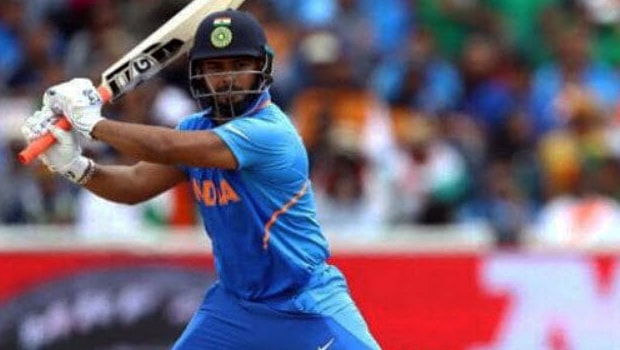 Former Indian batsman Mohammad Kaif is not impressed by the continuous change and chop in team’s selection and he slammed skipper Virat Kohli for the same. Kaif believes Kohli is making a lot of changes to team’s playing XI, which is not helping the players and thus the team is also suffering.

On the other hand, Kaif feels Rishabh Pant should be backed as the first choice wicket-keeper batsman of the team whereas KL Rahul should be the back-up keeper. However, the team has backed Rahul as their main keeper after the Karnataka batsman grabbed his chances in the limited overs format.

In fact, Rahul has made it difficult for Pant to make his way back into the side. However, Kaif feels Pant should be given more chances in the limited overs side and he should not be made to serve water by the team management. Former Indian fast bowler Ashish Nehra had also spoken on the same lines and he had criticized India’s selection strategies.

Meanwhile, it should also be noted that Pant hasn’t yet grabbed his chances in the white ball format, which is expected to be his forte. The southpaw batsman has scored 374 and 410 runs in 16 ODIs and 27 T20Is respectively.

“Even for the wicketkeeping role, they are shuffling many players. India needs a permanent specialist wicketkeeper. KL Rahul can be a backup wicketkeeper but I don’t think he should be the main. If you want to support Rishabh Pant over Dhoni, then Kohli should back him. He should not be the water boy of the team,” Kaif said while talking on Helo App.

Meanwhile, Mohammad Kaif feels Kohli should try to instil the confidence in his players by backing them to the hilt. Kaid added that Kohli selected inexperienced players in the last World Cup and the team had to pay the price in the all-important semi-final against New Zealand.

“Kohli is doing a lot of experiments with team selection. He should not have done that. Kohli tried many combinations and even selected players who don’t have so much exposure during the last World Cup. Kohli should focus and back his team selection. If any player lost his form for some matches, still he should support him. Kohli should make the players. Then only he can create a good team,” Kaif said

There is no doubt that India’s think tank has experimented a lot in their team’s selection. The selectors and the team preferred inexperienced players over the experienced ones and it was detrimental for the side.