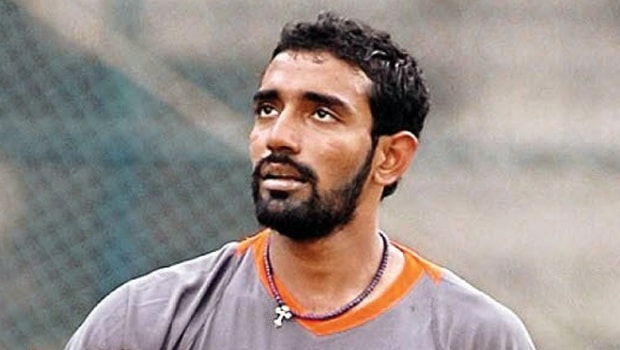 Kolkata Knight Riders former batsman Robin Uthappa has shed light on why Gautam Gambhir was one of the most successful IPL captains. Gambhir had led KKR to glory on two occasions in IPL 2012 and 2014. The Delhi born cricketer was known for his aggressive captaincy and he was able to get the best out of the players.

Gambhir led Delhi Daredevils (now Delhi Capitals) and Kolkata Knight Riders in 129 IPL matches in which the team won on 71 occasions and lost 47 games whereas one match ended in no result. Thus, Gambhir had a winning percentage of 55.42 in the IPL.

Meanwhile, Gambhir led KKR in 108 matches from 2011-2017 out of which the team won 61 occasions whereas they lost 46 matches. Gambhir was known to take the bull by its horns and we had seen that he would always motivate his bowlers to hunt for the wickets.

In fact, Gambhir will sometimes have a Test match field in a T20 match as he would place a silly point or short-leg for his spinners to put extra pressure on the opposition batsman, who would be fresh at the crease.

“What stood out for me was that he allowed people to express themselves and didn’t interfere with anyone’s games. He made sure he built a sense of security within the group and that I think also is integral in winning tournaments like the IPL and that’s what successful captains do,” said Uthappa while talking to Star Sports Cricket Connected.

Uthappa added that Gambhir was able to make sure that everyone in the group was feeling secure of his position in the side and thus he was able to get the best out of the players.

“What I’ve seen is that successful captains give people their space to express themselves and make sure that everyone within the group is feeling secure,” Uthappa added.

Meanwhile, Uthappa had played a key role for Kolkata Knight Riders in IPL 2014 as he finished as the leading run-getter with 660 runs.

On the other hand, not only Gautam Gambhir led KKR from the front but he also delivered the goods with the bat. The southpaw is the highest run-getter for the franchise as he scored 3035 runs in 108 IPL matches at an average of 31.61.

Robin Uthappa is second on the list of leading run-scorers for KKR as the flamboyant batsman scored 2439 runs in 86 IPL matches at an average of 30.48. Uthappa will play for Rajasthan Royals in IPL 2020 if the tournament goes ahead.