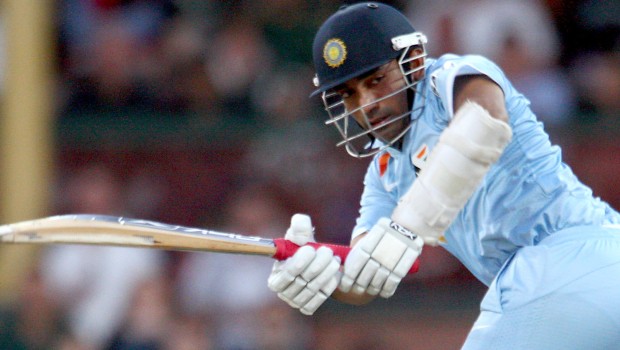 Indian batsman Robin Uthappa wants the Board of Control for Cricket in India to allow players to play in at least a couple of overseas T20 leagues. Uthappa’s comments came after Suresh Raina and Irfan Pathan had spoken on the same lines, a couple of days back. Uthappa wants the BCCI to give a green chit to non-contracted players to ply their trade in foreign leagues.

In fact, Indian women cricketers like Smirti Mandhana and Harmanpreet Kaur have been allowed to play in the Women Big Bash League and England’s Super League. However, the men cricketers are not allowed to do so. The male cricketers should retire from all forms of the game and then they can go and play in the overseas league.

Former Indian batsman Yuvraj Singh had to first retire from the game and then he was given a nod to play in the Global Canada T20 league. On the other hand, Yusuf Pathan was granted an NOC to play in the Hong Kong Blitz but he was also denied later.

Uthappa added that it hurts when they are not allowed to play in the foreign leagues. The Karnataka batsman feels participation in the overseas leagues will help the players in growing their game.

“Please let us go, honest to God,” Uthappa told the BBC. “It does hurt when we’re not allowed to go and play … It would be so nice if we could go and play at least a couple of others because as a student of the game you want to learn and grow as much as you can.”
Uthappa believes BCCI president Sourav Ganguly will take the best possible decision which will benefit the Indian players. Ganguly has all the experience and good things are expected to happen under his tenure as BCCI head.
“Ganguly is a very progressive thinking human being, someone who has always looked to take India to the next level. He actually laid the foundation for where India cricket is now,” said Uthappa. “We’re hoping that he will look at this at some point.”
There could be a lot of positives for the non-contracted players if they get to play in the foreign T20 leagues. These players will get acclimatise to the overseas conditions and it can also help them gain back their form and confidence by playing against the best. In fact, Suresh Raina had recently mentioned that the competition at the domestic circuit is not up to the mark. However, the BCCI official had stated that the Indian players are not allowed to play in the foreign leagues so that they can get the best price at the IPL auctions.