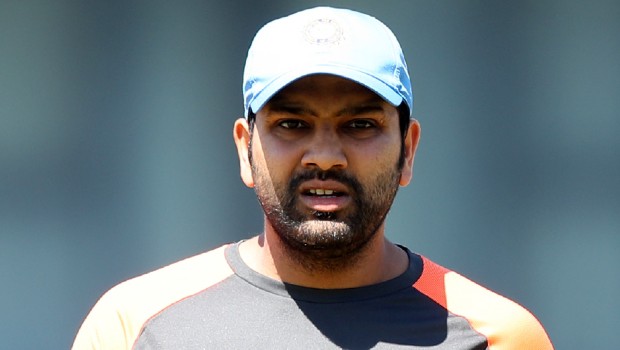 Former Indian opener and cricket analyst Aakash Chopra has rated Rohit Sharma and Mayank Agarwal as the second best opening pair in the Test matches at the moment. Both Rohit and Mayank had done a fine job while opening the innings in the home season of 2019.

The duo were at their best in the three-match series against South Africa. Rohit was the highest run-getter of the series with 529 runs whereas Mayank was the second highest run-scorer with 340 runs in three matches.

Meanwhile, both Rohit and Mayank have only opened the innings in the Indian conditions. All the eyes were on Rohit Sharma for the tour of New Zealand but he was ruled out for the Test series due to calf injury.

In fact, Rohit is yet to open the innings in the overseas conditions in the Test fold. It would be interesting to note Rohit’s performance in the alienate conditions and he is expected to do well as he has the experience.

Rohit Sharma and Mayank Agarwal are averaging almost 70 as a pair. Rohit has an average of 73.6 whereas Mayank is averaging 57.3 as openers. Chopra is hopeful that Rohit would be at his best on the Australian tour as he has got the experience under his belt.

Agarwal had impressed in the previous tour of Australia as he scored 195 runs in two Test matches at an average of 65. India will play the first Test on the Australian at the Gabba, Brisbane from December 3.

Aakash Chopra said while talking on his YouTube channel, “At close second I will keep the Indian openers, Rohit and Mayank. I hope that when Rohit goes to Australia now, he will do well, he has got enough experience and not much to prove. The 14-day quarantine will work in everybody’s favour because you will befriend the conditions.”

On the other hand, Aakash Chopra rated New Zealand’s opening pair of Tom Blundell and Tom Latham as the best opening pair in the Test matches at the moment. Blundell and Latham average 47.13 and they have scored the majority of runs in New Zealand, which is always a difficult place to get runs because of the swing and seam.

“They are good because they average 47.14. And they have scored a lot of runs at home, with the New Zealand conditions being tough. Latham averages 52.9 and Blundell 41.3. I am going with Tom Latham and Tom Blundell as the best opening pair in the Test match scenario at this moment.”