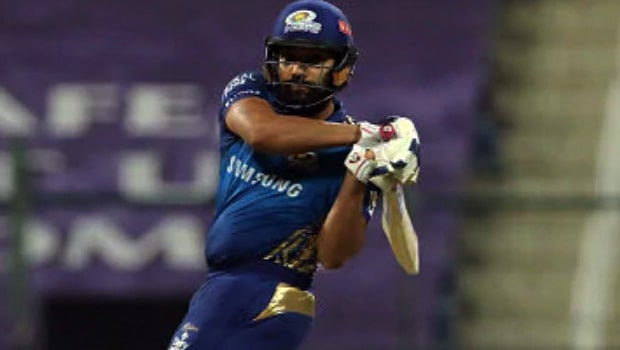 After clinching the top spot of the point table at the ongoing India Premier League in the United Arab Emirates, Mumbai Indians skipper Rohit Sharma says their preparation before the tournament paid off.

Speaking to his teammate in a video posted on the club’s official Twitter page, the skipper, who is working on his fitness, noted that the defending champion’s first target had been achieved.

Sharma is now setting his sights on the IPL playoffs, a “small little tournament” to him.

MI topped the log with 18 points from 13 games, has ensured a top-two finish in the IPL league table. They are four points better than the Royal Challengers Bangalore after recording a clinical nine-wicket victory against Delhi Capitals. They will be playing against Sunrisers Hyderabad in their final game tomorrow in Sharjah.

As the team has already qualified for the playoffs, the skipper said it’s a good achievement, adding that all the hard work eventually paid off.

While noting that a hurdle has been crossed, Sharma, who missed the last four games, said the Sunrisers Hyderabad game is important.

The skipper is still expected to be out of the next game as he continues to recover from a left-leg hamstring injury.

While stating that the team is not interested in who the opponent is, he said the team wants to play and keep the momentum going.

Speaking on the importance of the playoff, MI’s Director of Cricket Operations, Zaheer Khan, said being a semi-finalist in several editions of the IPL, they know how to approach the play-offs.

The former India pacer also noted that supports staff work seem to have ended once a team gets to the playoffs like they did last year before emerging champions.

Although he noted that several factors come into play at the competition stage, he believes MI knows their onions and knows how to pull through.