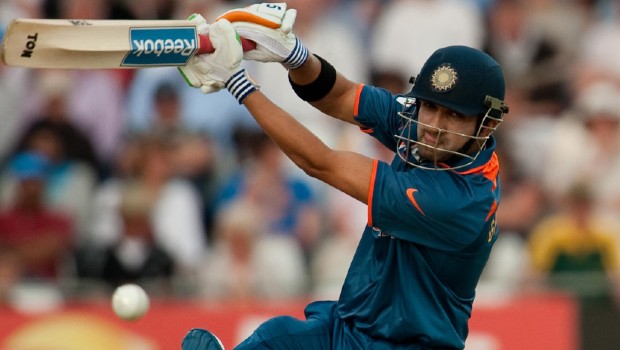 Former Indian opener Gautam Gambhir believes Rohit Sharma has a slight edge over his captain Virat Kohli in the white ball format. Gambhir feels there is little to choose between Rohit and Virat as both of them have been consistent performers in the limited overs format. Both of them are the pillars of strength on which the Indian batting stands tall. The former opener added that the white ball format is all about making an impact and Rohit has made a better impact as a player.

In the last seven years, Rohit is up there with the best white ball batsmen. However, there is no doubt that Virat Kohli gets more limelight because of the numbers he has produced.

On the other hand, Gambhir feels Rohit’s skills of converting his hundreds into big scores, separates him from the rest. There is always a feeling that Rohit will get to a double century whenever he crosses the magical three digit mark as he already has three double tons in the 50-overs version. Rohit has scored more than 150 runs in an ODI innings on eight occasions.

Furthermore, the talisman was at his best in the 2019 ICC World Cup. The right-hander ended as the leading run-getter of the tournament with 648 runs in nine matches at an average of 81 and strike rate of 98.33. Rohit scored five centuries in the ODI showpiece, which is the most for any batsman in a single edition of the World Cup.

“For me white-ball cricket is all about impact. Kohli will end up getting many more runs than Rohit, and Kohli is among the greatest right now, but Rohit has an edge over Kohli because of the impact he has,” Gambhir told Sports Tak, according to India Today website.
“I think he (Rohit) is the best white-ball cricketer in the world right now. He is not the greatest overall but at the moment he is the best. He is the only player to have hit 3 ODI double hundreds, 5 World Cup hundreds (in one edition) and he is also the only player, who once gets past the 100-run mark, people say that he missed a double century.”
Rohit has been instrumental in the success of the team in the last few years. The right-hander has scored 9115 runs in 224 ODI matches at an average of 49.27. The Indian opener has scored 29 centuries in his ODI career.

On the other hand, Virat Kohli has also done a fine job for the Indian team. Kohli has taken giant strides and his white ball record is second to none. The Indian captain has amassed 11867 runs in 248 ODIs at an impressive average of 59.34 and he has scored 43 ODI tons.