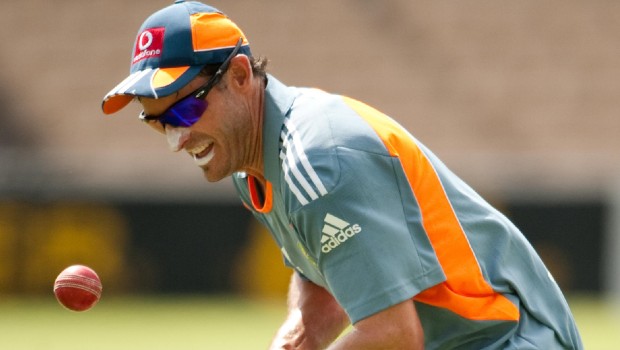 Former Australian batsman Michael Hussey reckons that Rohit Sharma has the ability and temperament to excel in the Australian conditions. Rohit was finally given the opportunity to open in the Test home season and he was able to make hay when the sun had shined. The right-hander scored 529 runs in three Test matches at an average of 132 against the Proteas.

Consequently, Rohit, who has all the experience of opening the batting in limited overs format, was able to put paid to India’s opening woes in the Test matches. However, he is yet to be tested in alienate conditions.

In fact, all the eyes were on the experienced batsman for the tour of New Zealand but he was unfortunately ruled out of the ODI and Test series after suffering a calf injury in the final T20I.

We know that the Test format is a different beast altogether and opening the innings is more tricky than the white-ball format. The red ball moves more as compared to the white ball and thus the opening batsman should be cautious in his approach.

“It’s going to test any batsman in the world, but I think because he’s (Rohit) played a lot of One-Day cricket batting at the top of the order, and now he’s been having some success with the red ball game as well, that’ll give him confidence coming in,” Hussey said as quoted by PTI.

“I have no doubt in my mind that he’s got the ability and the skill and the temperament, to be able to handle it.”

“I think he would adapt. No, worries at all of his batting at the top of the order. It will be challenging in Australian conditions against the top quality bowling attack with pace and bounce,” Hussey said.

Meanwhile, Rohit has all the experience and technique to succeed on the Australian soil. The right-hander would need to get settled and give the first hour to the bowlers. If Rohit can get settled, he can definitely deliver the goods in Australia.

The first Test between Australia and India will take place at the Gabba, Brisbane from December 3.