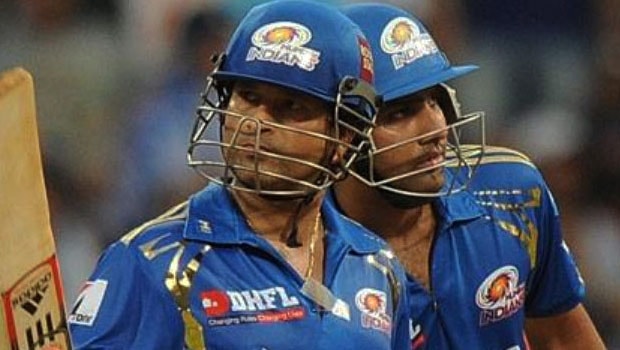 Former New Zealand fast bowler Simon Doull rated Rohit Sharma as a better ODI opener than legendary Sachin Tendulkar. Doull believes Rohit doesn’t get stuck when he is in the nervous nineties and his ability to sail through the 90s, makes him a special player. The renowned commentator feels Rohit should be the first opener in India’s all-time ODI XI.

Doull added that Rohit’s ability to change gears when he gets past the 50-run mark is amazing. Rohit has the skills to hit the ground running and it is all but impossible to restrict him once he gets going. Furthermore, Rohit gets gargantuan scores in the ODI format and he can really punish the opposition if he gets settled at the crease.

Rohit is the solitary International batsman to score three double centuries and he has registered eight scores of more than 150. The Indian opener has great skills of clearing the ropes and his timing is incredible. Rohit is fearless in his approach and he mostly gets a daddy hundreds once he gets past the three digit mark.

Sachin is considered as the best batsman of all-time in the ODI format and his records speaks for himself. The former legendary batsman scored 49 centuries in the 50-overs version whereas Rohit has recorded 29 centuries.

Meanwhile, Rohit was able to turn the tide after he was asked to open the innings by MS Dhoni in the 2013 Champions Trophy. The right-hander scored only two centuries in his first 98 ODIs whereas he scored 27 tons in his next 119 ODIs.

“His ability to increase his strike-rate past that, even if it’s past 60, 70, 80… You don’t see Rohit Sharma getting stuck in the ’90s very often and labouring through the ’90s either. He is just a phenomenal player,” said Simon Doull in ICC’s ‘Cricket Inside Out’.

“Well, I personally have copped flak in India because I’ve said he’s the No.1, he’s the first opener picked in an all-time Indian side, hands down. I’m sorry, but you look at the stats, look at the numbers. He averages 49.A strike rate of 88. Sachin averages 44 with a strike-rate of 86, I think, across the careers.”

“So, numbers-wise, Rohit’s numbers are phenomenal, they are better than Sachin’s”.

Meanwhile, many believe that it is not prudent to compare players of different generations but the comparisons in the cricketing world are inevitable. Sachin played in a different era, faced different bowlers, played on different kinds of pitches and the game had different laws back then.