Rohit Sharma, Ishant Sharma must be in Australia in 3-4 days to play Tests – Ravi Shastri 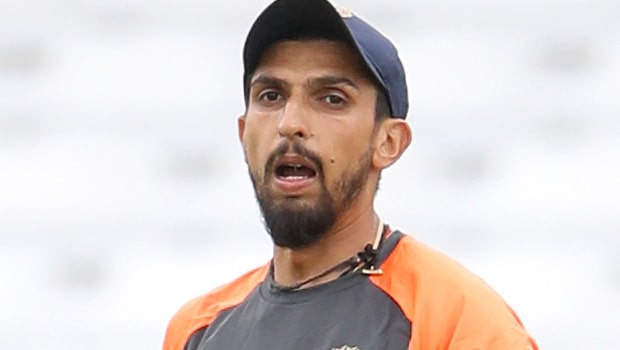 India head coach Ravi Shastri says Rohit Sharma and Ishant Sharma must be in Australia in the next four days to participate in the upcoming Test games.

According to the COVID-19 protocol, they must first self-isolate for 14 days before they can be allowed to join other teammates for the upcoming Test games.

The coach has expressed his apprehensions about senior players’ participation in the Test series if they don’t reach Australia in the next few days.

Rohit (left hamstring) and Ishant (side strain) were left at the NCA to continue their rehabilitation. The decision is left for the BCCI, who is is yet to announce when they will be in Australia.

Since they are still in India, it means the duo will miss the first warm-up game that will hold at Drummoyne Oval from December 6-8 if they don’t leave today, considering the mandatory 14-day quarantine requirement.

Speaking with ABC Sport, Shatri said Rohit wouldn’t be featuring in the white-ball series, as the BCCI continues to watch how long he needed to rest. He, however, noted that the team couldn’t afford to have them resting for too long.

According to Shastri, the NCA’s medical team continues to assess the duration of Rohit’s break from the game.

However, he noted that things could get complicated if he waits for too long due to the COVID-19 isolation protocol. Not having game practice might make it tough for even him to come close to match fitness in time for the Test series.

It could be recalled that Rohit has said he is ready to bat anywhere. According to him, it is left for the team management to decide where he would be fielded during the Australia tour.

It is hoped that he would travel on time and continue his recovery during the isolation and be ready for action.