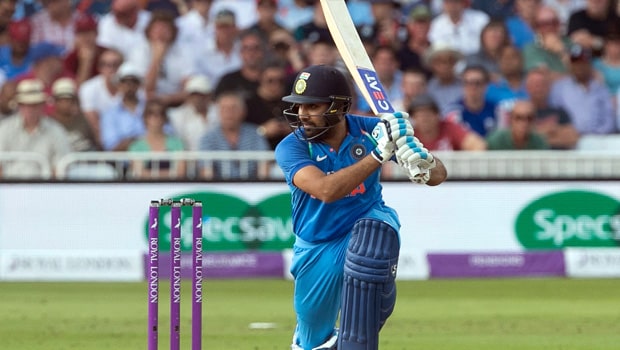 The Ravi Shastri era in Indian cricket has come to an end. Former batting great Rahul Dravid is all set to take over the side with the series against New Zealand right after the T20 World Cup being his first assignment. The recent failures in the T20 World Cup accompanied with the changes in coaching as well as the T20I captaincy with Virat Kohli having pre-decided to depart from his role has marked a transition period for the Men in Blues.

Rohit Sharma, India’s white-ball deputy under Kohli has been appointed as the captain of the side in T20I cricket. There are also considerable rumours of him being given the charge in ODI cricket as well as BCCI prefers to have a single white-ball skipper.

Meanwhile, the recent squad announcement for the Test series against New Zealand also painted a different picture from the one Indian cricket fans are used to. Rohit Sharma has been appointed as the Test captain for the series in the absence of regular skipper Virat Kohli who has been rested. Ironically, Ajinkya Rahane who is the vice-captain of India in red-ball cricket will be the deputy for Rohit Sharma as well.

This might suggest that the BCCI is considering to promote Rohit Sharma who recently transitioned into a successful Test cricketer as the full-time Vice-Captain of the side. The appointment might lead to Ajinkya Rahane as well as Cheteshwar Pujara’s spots in the Indian Test side being uncertain.

Both players haven’t played at their consistent best in a long while. And while there have been a few glimpses of their past selves here and there, they have become extremely unreliable in the longest format of the game. This is especially the case with Ajinkya Rahane and several critics, former players, and fans have questioned his undisputed place in the side following a series of failures with the bat.

The upcoming Test series against New Zealand will cast a light on how the newly appointed head coach Rahul Dravid plans to go about things in red-ball cricket. Changes in personnel are expected and some reports suggest that the team is planning on using Shubman Gill in the middle order instead of his usual role as an opener.

The two-match Test series against New Zealand will begin on November 25 following the conclusion of the T20I series. New Zealand have only won two Tests in India and the last victory on Indian soil arrived in 1988.