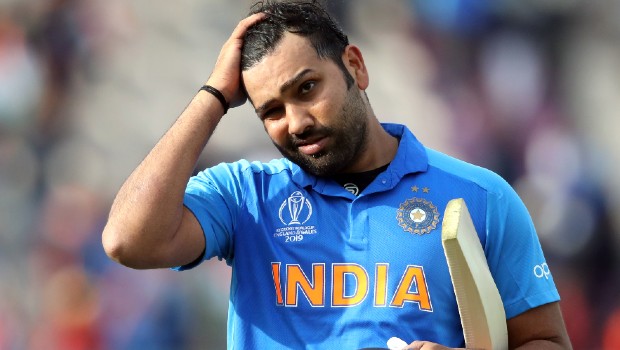 Rohit added that it’s difficult to choose only five Indian batsmen as the country has produced some gems over the years. Thus, he selected the ones which he has seen playing in his life.

Meanwhile, Sachin Tendulkar is the highest run-getter in the ODI and Test format. Tendulkar also holds the record of 100 centuries in International cricket. The Master Blaster is celebrating his 47th birthday today.

Rahul Dravid is one of the most successful Test batsmen of the game. Dravid was known for his solid defence and his ability to play long innings when the team had their backs against the wall.

Virender Sehwag went on to revolutionise opening batting. The right-hander believed in hitting the ground running and would attack the opposing team from the get-go. Sehwag followed a simple theory of ‘see the ball, hit the ball’.

Sourav Ganguly was poetry in motion when he used to play through the off-side. The left-handed batsman also went on to lead India from the front and he is regarded as one of the best captains of the country.

VVS Laxman is well known for his magical knocks. Laxman had scored a majestic innings of 281 in the famous Kolkata Test match against Australia in 2001, which redefined Indian cricket.

Rohit Sharma said while talking to Harbhajan Singh in a live Instagram interaction, “I grew up watching and idolizing Sachin Tendulkar. Then there was Rahul Dravid, who played some big knocks on the England tour back in 2002. Virender Sehwag will be there for the way he used to attack from the onset and thus the bowlers confidence used to plummet. Finally, I would name VVS Laxman and Sourav Ganguly in my top five Indian batsmen list”.

India produced some great batsmen over the years and these five which are being picked by Rohit Sharma are one of the finest to have ever played for the team.