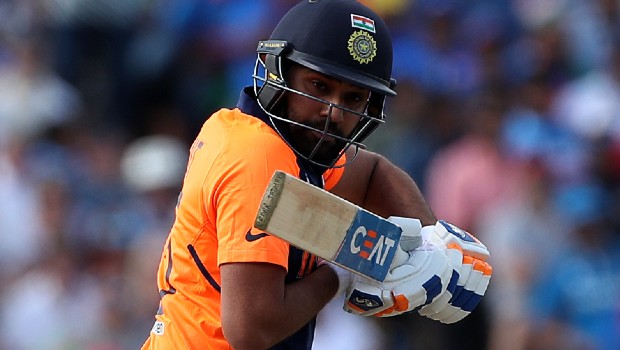 India’s limited overs vice-captain Rohit Sharma has been nominated for the highest sporting honour of the country, Rajiv Gandhi Khel award. The flamboyant batsman is among the five sports persons who are nominated for the prestigious award while the others are wrestler Vinesh Phogat, women’s hockey captain Rani Rampal, table tennis star Manika Batra and Rio Paralympic gold-winning high jumper Mariyappan Thangavelu.

India’s veteran fast bowler Ishant Sharma is among the nominations of the Arjuna Award. Meanwhile, both the Sharmas (Rohit and Ishant) have been in sublime form in the recent past. Rohit was the highest run-getter of the 2019 World Cup as he has scored 648 runs in nine matches at an average of 81.

On the other side, Ishant has been at his best since 2018. Ishant has played 18 Test matches in the last two years in which he has snared 71 wickets at an impressive average of 19.14 and he has taken four five-wicket hauls.

Meanwhile, Rohit Sharma will become the fourth cricketer to be honoured with Rajiv Gandhi Khel Ratna Award. Sachin Tendulkar was honoured with the award in 1998, MS Dhoni in 2007 and the current captain Virat Kohli received it in 2018.

The National Sports awards ceremony will be hosted virtually due to Covid-19 pandemic. The awards are generally held at Rashtrapati Bhavan in New Delhi. The ceremony is hosted on August 29, which is also celebrated as National Sports Day, to mark the birth anniversary of hockey wizard Major Dhyan Chand.