Home » Cricket » Rohit Sharma: One of the best as T20I captain

Rohit Sharma: One of the best as T20I captain 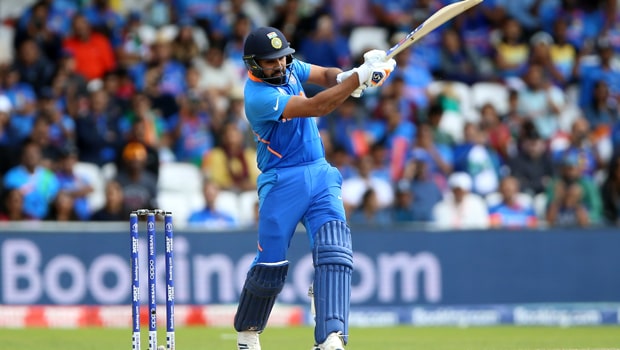 With Virat Kohli rested for the three-match T20I series against Bangladesh starting November 3, Rohit Sharma will once again have the chance to try his hands at captaincy. He has already led India in 15 T20Is previously in which he impressed everyone with his tactical genius and ability to absorb pressure. Here, we take a look at why Rohit is one of the best when it comes to leading in T20Is.

● Among players who have played at least 10 T20Is as captain, Rohit has one of the best win percentages. His win percentage of 80 in 15 T20Is is the third best after MG Erasmus (83.33) of Namibia and Asghar Stanikzai (80.43) of Afghanistan.

● His batting average of 39.71 as captain is the second best in T20Is among players from the top 10 T20I nations who have played at least 10 matches. His strike-rate of 158.85 is also the third best among these players.

● In the context of the upcoming series against Bangladesh, Rohit has the second highest tally of runs (162) against the Tigers as captain in T20Is.

● The 32-year-old has also hit the most number of sixes (8) as captain against Bangladesh. The next best is MS Dhoni with six sixes two his name.