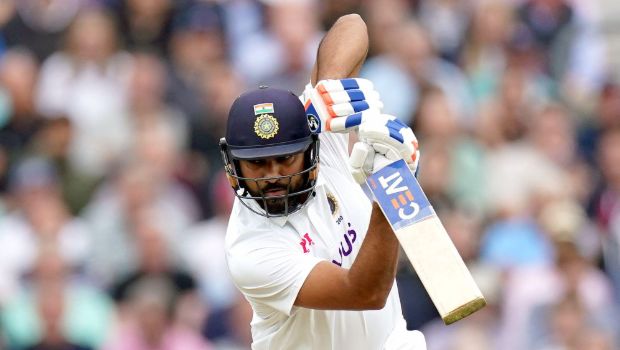 The All-India national selection committee has decided to appoint Rohit Sharma as the new skipper of the ODI team and thus he replaces Virat Kohli as a new leader in the 50-overs format.

Kohli had an outstanding record as an ODI skipper as he led the team in 95 matches out of which the team won 65 games, lost 27 while two matches ended in no-result and one was tied.

Thus, the team had a win percentage of 70.43 under Kohli’s captaincy. However, it is believed that as Kohli could not lead the team to a major ICC title, he has been removed as the ODI captain.

In fact, it has been reported that Kohli was asked to give up his ODI captaincy by the Board of Control for Cricket in India but he refused, and thus he was removed from the leadership role.

Earlier, Kohli had himself relinquished his captaincy duties as a T20I captain and had decided to step down after the conclusion of the T20 World Cup. Kohli had stated that he wants to manage his workload and thus decided to quit the T20 captaincy.

On the other hand, Rohit Sharma has an outstanding record as a T20 captain as he has led Mumbai Indians to five IPL titles and it has played a big role in his appointment as the limited-overs captain.

Rohit had recently led the team in the T20I series against New Zealand, which the team convincingly won by 3-0 and thus he started his captaincy stint on a high.

Rohit’s first assignment as a full-time ODI captain will be the three-match ODI series against South Africa. Furthermore, Rohit has been named as the new vice-captain of the Test team as he has replaced out-of-form Ajinkya Rahane.