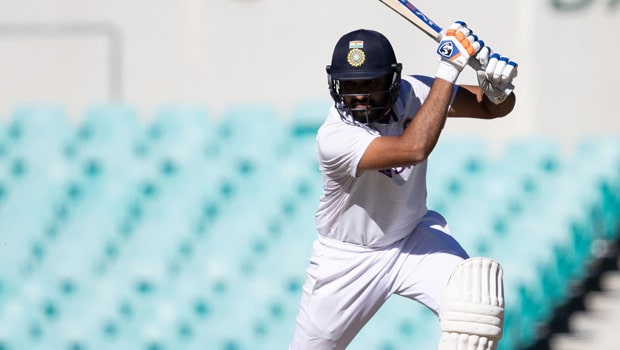 The fever of the 14th season of the Indian Premier League is about to take hold of the entire country. Mumbai Indians are up against Royal Challengers Bangalore in the curtain raiser in Mumbai. Ahead of the first match of IPL 2021, the five-time IPL champions posted a video of skipper Rohit Sharma talking about a variety of things.

What has made this year’s IPL complicated is the fact that cases have been rising in India exponentially since the middle of the February and it’s unlikely that it is going to mitigate soon.

The implementation of bio-bubbles has become extremely necessary in order to stage a tournament as massive as the IPL. While several players have gone on record to speak about the mental toughness it requires to brave through this tough period, Rohit Sharma feels lucky to be just doing what he loves despite the challenging circumstances.

“But I am happy playing cricket which is what I love at the end of the day. If we have to adjust, we have to adjust. And try and see how you can get the best out of this bubble life as well,” he added.

The 33-year-old touched upon the experience of playing the Indian Premier League in UAE when India was still partially under lockdown. To him, the experience helped him make some beautiful memories.

“Like we’ve had some good times in the bubble. Especially during the IPL in the UAE, we had some solid memories that we created in the UAE. Plus the bubble life in Australia and now in India, when we played against England, it was good. We got to know a lot of players, who usually don’t come out of their room,” Rohit further added ahead of the IPL opener.