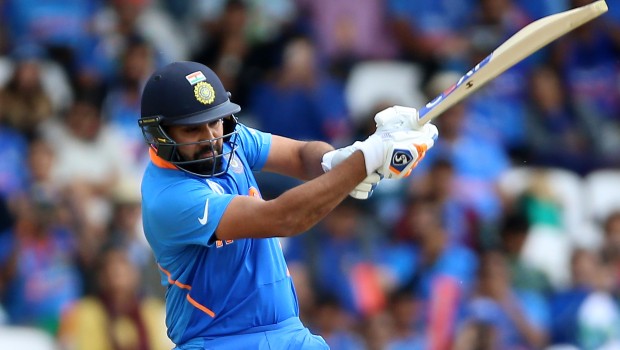 Indian vice-captain Rohit Sharma would preferably like to play in both the T20 World Cup as well as the Indian Premier League in 2020. The Indian opener initiated an Instagram Question-Answer session and one of his fans asked which one tournament he would like to play in 2020.

Meanwhile, the fate of both the T20 World Cup and IPL is hanging fire. The T20 World Cup is scheduled to be played from October 18 to November 15 in Australia. The ICC was expected to take a final call on the future of the IPL on June 10 but now they have postponed the decision to July.

On the other hand, Australian Prime Minister Scott Morrison has stated that the country will look to lift the lockdown restrictions in July and they will aim to host sporting events with the crowd capacity of 10,000 while keeping in mind the social distancing rules. This statement from the Australian Prime Minister has given a new ray of hope to the future of the World Cup.

For the Indian Premier League, the BCCI is confident of hosting the event. Things will get more clear when the ICC will take a call on the future of the T20I World Cup but the Indian board has decided to start its planning for the glamorous T20 league.

IPL governing council chairman Brijesh Patel has stated that they will look to host the tournament in the September-October window. However, firstly the T20 World Cup will need to be postponed if the IPL is to take place.

BCCI Treasurer Arun Dhumal and President Sourav Ganguly have also confirmed if the IPL doesn’t take place in 2020 then the Indian board will suffer a huge loss of INR 4000 crores. Furthermore, Dhumal had recently revealed that they are open to host the IPL overseas. Sri Lankan Cricket and UAE cricket board have extended helping hands towards the BCCI to stage the tournament.

Consequently, there are good chances that only one tournament between the T20 World Cup and the IPL will be possible in 2020.