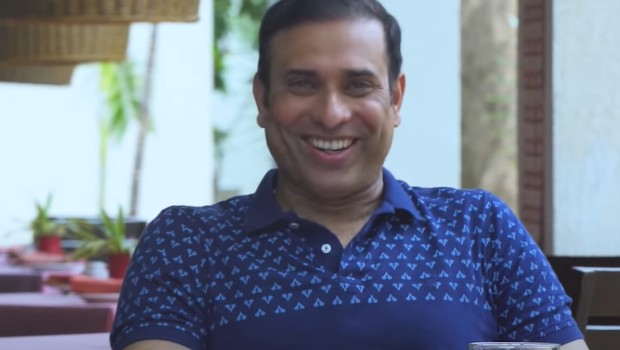 Former Indian batsman VVS Laxman feels Rohit Sharma’s ability to handle pressure has been instrumental in making him the most successful IPL captain. Rohit has led Mumbai Indians to four IPL titles, which makes the franchise the most successful team in the tournament.

Meanwhile, VVS Laxman added that Rohit was showing early signs of great leadership when he was playing under the captaincy of Adam Gilchrist for Deccan Chargers. The team didn’t have a great opening season but they were able to go all the way in IPL 2009. Rohit also played a key role as he scored 362 runs in 16 matches in the same season for DC.

“He became a leader in the Deccan Chargers team. When he came in the first year, he was a youngster who just played the T20 World Cup, made his international debut for India,” Laxman told Star Sports show ‘Cricket Connected’.

“I think the way he was batting in the middle order, under pressure because the team didn’t do well in the inaugural IPL edition in 2008 … Rohit was a standout performer for us.”

Rohit Sharma is the second highest-run getter for Deccan Chargers as the stylish batsman scored 1170 runs in 45 matches. However, Rohit’s performances for Deccan Chargers were only trailers of what he can do and the whole movie was seen when he donned the blues for Mumbai Indians.

Mumbai Indians have made it to five finals of the IPL out of which they have won four. In fact, the franchise has won two finals by the skin of their teeth as they got over the line in 2017 and 2019 by a solitary run. Ergo, a lot of credit goes to their skipper Rohit Sharma who was able to hold on to his nerves in the crunch situation of the big matches.

“In each and every match, with each and every success, his confidence level was just growing, he was getting into the core group, helping the youngsters, voicing his opinion and those were early signs,” Laxman said.

“But for me, most importantly was handling the pressure because not once in those tough situations when he was batting did it show, and he has evolved and blossomed. That’s why he’s one of the most successful captains in IPL history.”

Rohit Sharma has been a consistent performer in the IPL and his records speaks for himself. The flamboyant batsman has thus far scored 4898 runs in 188 IPL matches at an average of 31.6 and strike rate of 130.82.