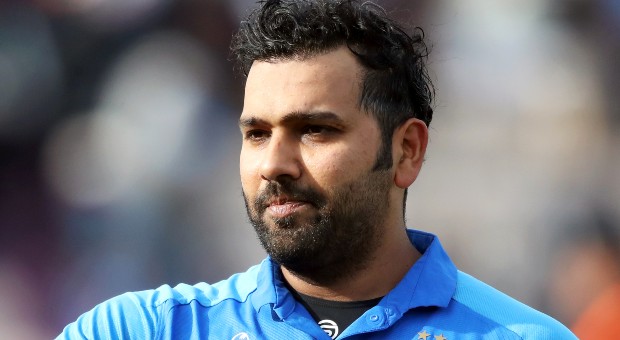 Former Indian opener Gautam Gambhir believes Rohit Sharma’s real challenge as a Test opener will be in overseas conditions. Rohit hasn’t opened in the Test matches in foreign conditions yet and it is going to be a challenge for him. The flamboyant has time and again proved his mettle in the ODI format and he should be able to get going in the Test matches if he is able to negate the first hour.

Rohit had shown in the 2019 World Cup that he can play the waiting game. The right-hander took his time in the initial phase and then launched his attack on the opposition in the ODI showpiece.

Rohit was asked to open in the home season and he was able to grab his opportunity against South Africa. The right-hander scored 529 runs in three Test matches at an average of 132.25, scoring three centuries including a double ton against the Proteas. But it is well known that playing in foreign conditions is a different kettle of fish.

Consequently, Rohit will need to turn the tables in overseas tours. India is all set to tour Australia in December and all the eyes will be on Rohit Sharma’s performances.

“I think the real challenge will be when Rohit Sharma goes to Australia, New Zealand, England, and South Africa. He will always get runs in India, he is a fabulous white-ball cricketer probably with a better record than any of us and a better record than Virender Sehwag as well in limited-overs cricket,” said Gambhir while interacting on the Star Sports show ‘ Cricket Connected’.

Gambhir is hopeful that Rohit can emulate Virender Sehwag’s record as a Test batsman. Sehwag had scored two triple centuries and had an average of 49 in the red-ball version.

There is no doubt that Rohit Sharma has got all the right skills to succeed in alienate conditions. Furthermore, he has the experience under his bag to deliver the goods in overseas conditions.

The ball comes nicely on to the bat on the Australian pitches as the bounce is true and they are ideal for a batsman like Rohit Sharma. However, there is no doubt that he would have his work cut out against the likes of Pat Cummins, Josh Hazlewood, Mitchell Starc and James Pattinson. 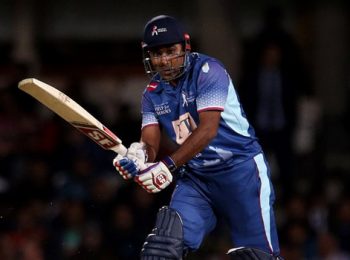 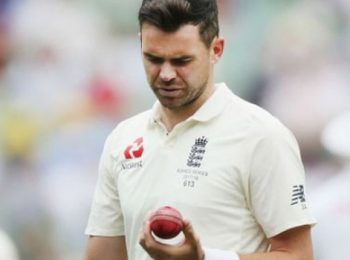