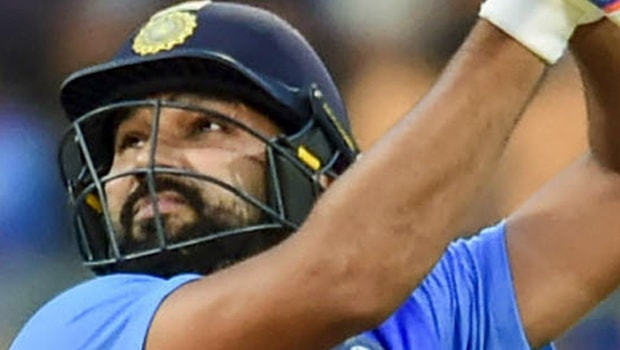 Former Indian all-rounder Irfan Pathan feels Rohit Sharma’s relaxed approach is often misunderstood as lack of hard work. In fact, Rohit Sharma has himself stated that he doesn’t like being called talented and people think he hasn’t worked hard. In fact, it is a famous adage that hard work beats talent when talent doesn’t work hard.

There is no doubt that talent is needed to succeed at the top level. However, it should be noticed it is not only quality that helps a player achieve big in his career. Rohit Sharma has been a consistent performer for the Indian team and he has worked hard to achieve success.

Rohit has a gift of timing and it is said that he has an extra second when he is playing against the fast bowlers. That relaxed approach, with which Rohit scores his runs, is often misunderstood as a lack of hard work.

In fact, Irfan Pathan likened Rohit Sharma to domestic giant Wasim Jaffer. Jaffer is also a treat to the eyes when he is batting and Pathan added the same things were said about Jaffer.

Rohit is currently one of the best batsmen in the white ball formats and he has been consistent in the last seven years. Nothing would have been possible if he was not working hard on his game.

Speaking exclusively on Star Sports show Cricket Connected, Irfan said, “Lot of people are mistaken when they see a guy who has a lot of time and he is slightly more relaxed compared to Rohit. Then you say he needs to work hard! Same things were said about Wasim Jaffer, when you look at his aura, when he used to run he used to run very relaxed, when he used to bat he had a lot of time and we used to think – why isn’t he working hard – but actually, he was working really hard. Similarly with Rohit, from outside we used to think he might need to work more harder, he might need to put in more application.”

Meanwhile, Irfan Pathan believes Rohit was able to turn the tables as he was not part of India’s 2011 World Cup triumph. In fact, the right-hander made his ODI debut back in 2007 but he was not able to cement his place in the side. Thus, he got the beating of not being part of the team.

Rohit came back stronger after he was asked to open the innings with Shikhar Dhawan in the 2013 Champions Trophy by former skipper MS Dhoni. Since then, the flamboyant batsman hasn’t looked back and as they say, the rest is history.