Home » Cricket » Rohit, Smith, Root and Williamson are all good but Virat Kohli is the best – Mohammad Yousuf

Rohit, Smith, Root and Williamson are all good but Virat Kohli is the best – Mohammad Yousuf 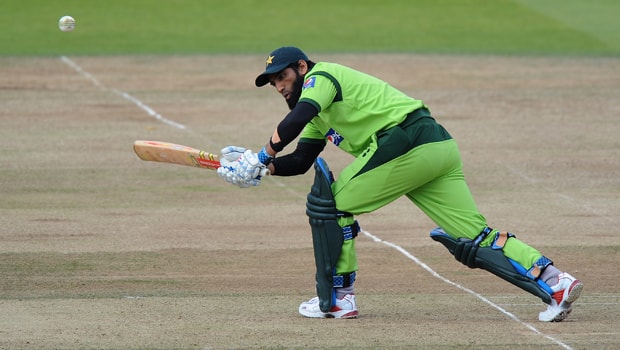 Who is the best among the fab four? – it is a question which the cricket pundits generally try to tackle. For Pakistan former batsman Mohammad Yousuf the answer is clear. It is the Indian captain Virat Kohli. Yousuf believes Kohli is the best among all the three formats and the records speak for themselves.

Kohli is the solitary International batsman to average more than 50 in all the three forms of the game. The talisman averages 53.63 in the Test fold, 59.34 in ODI format and 50.8 in the T20I version.

On the other hand, the other batsmen dominate one form but they are not at their best in the remaining versions. Rohit Sharma is known for his brilliance in the limited overs format whereas Steven Smith is at a different level in the Test fold. Joe Root and Kane Williamson are also consistent performers in all the three forms but they are not close to the great Virat Kohli.

Kohli has dominated the ODI format like a king and his record while chasing the target is amazing. The linchpin has 43 ODI centuries out of which 26 have come while batting in the second innings. Furthermore, Kohli has already scored more than 21000 International runs and has 70 centuries. Ergo, he looks all set to break all the records if he keeps going at the same rate.

Yousuf added that Kohli’s ability to handle the pressure is unbelievable. There is no doubt that Kohli has carried the onus of Indian batting on his shoulders along with Rohit Sharma and Shikhar Dhawan.

“In today’s times, there are quite a few good players – Rohit Sharma, Joe Root, Steve Smith, Kane Williamson,” said Yousuf. “But Kohli is the best across formats. The way he bats, the way he handles pressure in each innings and scores centuries or the way he plays – that’s unbelievable,” Mohammad Yousuf told Sportstar in an exclusive interview.

Kohli has been the most consistent batsman in all the three forms. The right-hander has been instrumental in the success of the team and he has delivered the goods for the team on most occasions.

It should be noted that Kohli doesn’t try to change his batting approach if he is switching between formats. Kohli believes in batting in a conventional, old school way and we hardly see him  playing any experimental shots in the shorter formats. The right-hander rarely hits the ball in the air even in the white ball format which makes it difficult for the bowlers to get him out. 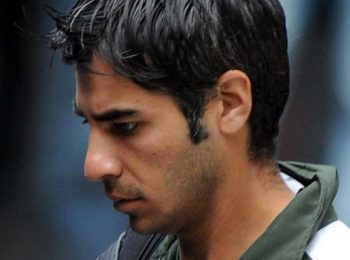 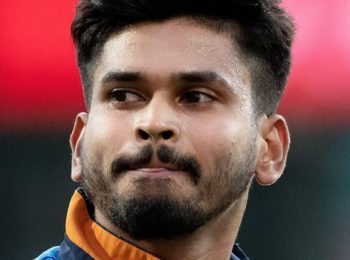