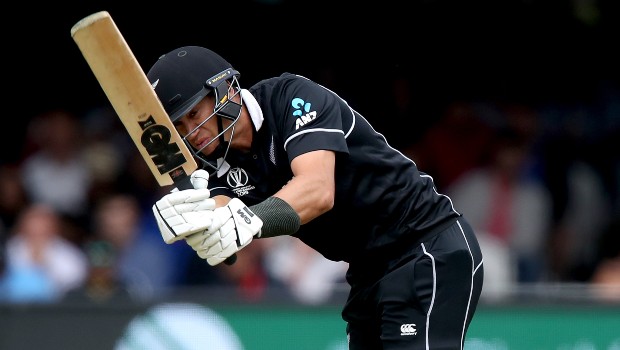 New Zealand veteran batsman Ross Taylor is not sure about playing the 2021 T20 World Cup, which will be hosted by India in October-November. Taylor, who will turn 37 next year, feels that it won’t be easy for him to continue playing at the top level with age not being on his side. Taylor feels the training, experience and mental toughness will be crucial for him to continue playing at the International level.

Meanwhile, the experienced campaigner will play for Guyana Amazon Warriors in the upcoming Carribean Premier League, which is all set to begin from August 18. Taylor last played professional cricket against Australia back in early March in an empty SCG. Since then, like other cricketers, Taylor has not been able to play due to the coronavirus pandemic.

The veteran batsman believes it would take some time before the players would be able to hit the ground running in the upcoming CPL.

When asked about his plans for the next year’s T20 World Cup, Taylor said as quoted by ESPN Cricinfo, “Oh! Not sure”.

“As you get older, things slow down a little bit, but your training and experience and your mind become even more important,” added the batsman.

On the other hand, Ross Taylor had earlier become the first New Zealand player to play 100 T20Is for the Kiwis when he played against India. The right-hander has scored 1909 runs in 100 T20I matches at an average of 26.51 and a strike rate of 122.68. Taylor has scored seven fifties in the shortest format of the game.

Taylor would look to be at his best while playing for Guyana Amazon Warriors in the CPL. The right-hander added it would take some time for the players to get the impetus as they are playing after a long hiatus.

“You know it’s going to be strange for everybody at the CPL. Nobody has played international cricket for a while, so everyone is going to be nervous, I’m sure. So, training and early games are very important”.

Guyana Amazon Warriors will rely on the experience of Ross Taylor after veteran Shoaib Malik pulled out of the tournament. The team also has players like Imran Tahir, Nicholas Pooran and Shimron Hetmyer in the ranks.

The CPL 2020 will kickstart with Guyana Amazon Warriors taking on the Trinbago Knight Riders on 18th August.