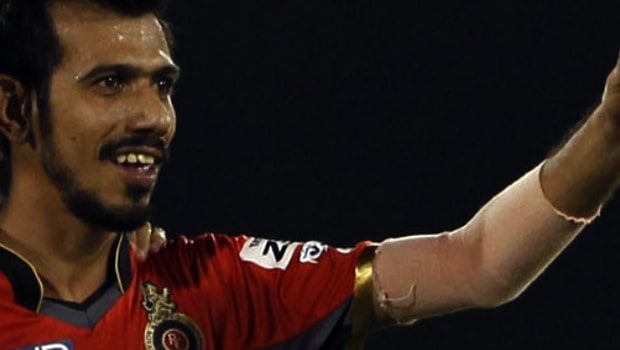 Royal Challengers Bangalore, an Indian Premier League team based on Bengaluru, had their followers concerned on Wednesday when they deleted their profile picture on their official social media pages.

Their Instagram, which has 3.3 million followers, is missing a profile picture and all their posts, including pictures from previous seasons, are missing. The team’s social media handles are usually active with posts on a regular basis but they have gone cold as of late.

Royal Challengers Bangalore was founded in 2008, six years before the city was renamed Bengaluru. Since then there were talks of changing the name of the team but nothing happened. Fans have been vocal about their desire to see the team with the new name, just like the one the city has.

A potential rebrand isn’t exactly surprising. After all the team is changing their coaching and support staff, starting with the signing of former New Zealand head coach Mike Hesson as Director of Cricket Operations. Therefore, a name, logo or brand change should be expected.

Even the players were left in the dark. For example spinner Yuzvendra Chahal, who recently tweeted:

“Arey @rcbtweets, what googly is this? Where did your profile pic and Instagram posts go?”

Rivals Delhi Capitals (who went from being the Delhi Daredevils to the Delhi Capitals in December, 2018) also had something to say, throwing some shade on a tweet: “In case you’re rebranding, do let us know if you need any help, @RCBTweets! We know a thing or two ??.”