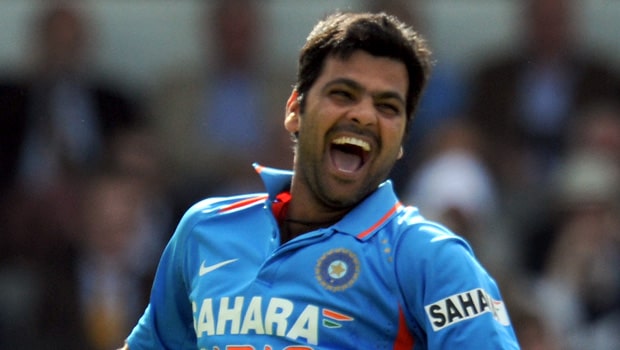 Former India speedster Rudra Pratap Singh has suggested ways India can emerge successful against Australia ahead of the Test games that begin on Friday.

While noting that the Indian team is far ahead of their hosts in the 50-over and T20 formats, Singh said they would have to think out of the box in the Test series to beat them. He expects a big fight from the hosts.

India will begin the Australian Tour with a three-match ODI series on Friday. They will follow it up with three T20Is, and a four-match Test series scheduled between December and January.

He is not thinking of an Australian win in T20Is and ODIs as India is doing very well in the formats. Being far ahead of Australia in those formats, Singh noted that India would surely get a fight in the Test series from their hosts.

In an interview with IANS, the former cricketer said the team needs to work hard and differently to get the win.

Singh, who also noted that India’s chances of winning are higher than Australia’s, said it would also be an equal fight.

Speaking of the bowling department, the former bowler said both teams are equal, as Australia boasts of the likes of Mitchell Starc and Pat Cummins, but India could have the upper hand in the batting department.

The 34-year-old further stated that with their line up of bowlers, Indians could surprise Australia.

India has the likes of Jasprit Bumrah and Mohammed Shami, who already understand the turf in their contingent. He expects the duo to create problems for the Australians.

He added that India also has a very good bench, which brings balance to the team.

Apart from those mentioned above, India also has Umesh Yadav, Navdeep Saini, and Mohammed Siraj in the bowling department, while the likes of Ravichandran Ashwin, Kuldeep Yadav, and Ravindra Jadeja can be called upon as spinners.