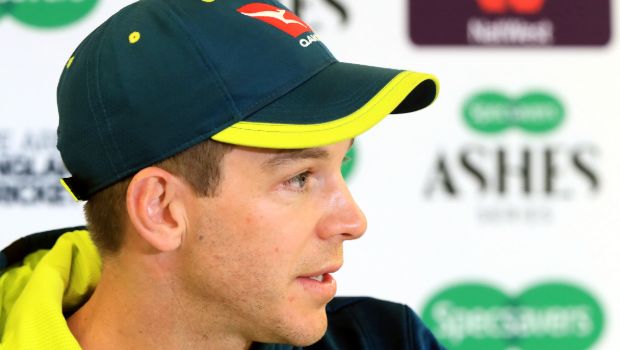 Cricket Australia has announced a 19-man squad for the three-match Test series against South Africa. The Australian squad includes as many as five uncapped players for the tour, which is yet to be finalized.

Alex Carey, Sean Abbott, Michael Neser, Mitchell Swepson, and Mark Steketee are the five uncapped players in the squad. The dates of the series are yet to be confirmed and they are subject to satisfactory bio-security arrangements.

If the green signal is given to the series, both the team will play three Test matches against each other. In fact, this will be the first time when Australia will travel to South Africa after the ball-tampering scandal of 2018.

Meanwhile, Matthew Wade has been dropped from the Test squad after his poor performance against India whereas Travis Head has returned to the squad.

Will Pucovski, who impressed on his debut against India, has been added to the Test squad as he didn’t require shoulder surgery. Meanwhile, Tim Paine has been retained as the captain of the team. Paine’s leadership role had come under scrutiny as Australia recently lost the Test series against India by 2-1.

“Tim Paine has been an outstanding captain since taking over the Australian men’s Test team in incredibly difficult circumstances. Tim has the support of the team, the coach, and everyone else at Cricket Australia, and the result of the Border-Gavaskar Trophy series has done nothing to diminish that,” Ben Oliver said.