Home » Cricket » SA vs IND, 1st Test: Ashish Nehra says a batting collapse was due once KL Rahul and Ajinkya Rahane got out

SA vs IND, 1st Test: Ashish Nehra says a batting collapse was due once KL Rahul and Ajinkya Rahane got out 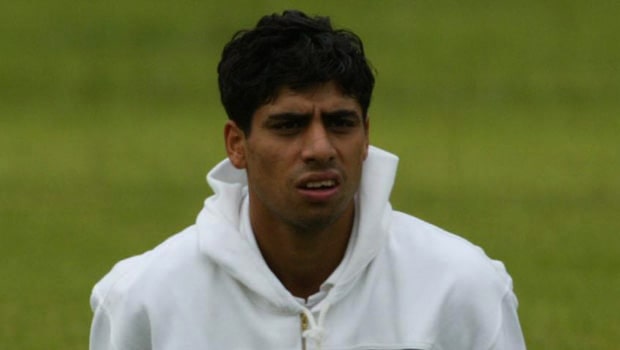 After what was a stroll against South Africa on Day 1, Indian batters encountered an extremely difficult period when the Test resumed on Day 3 in Centurion. India were at 272/3 going into this day but the quick dismissals of KL Rahul and Ajinkya Rahane triggered another monumental batting collapse. The visitors ended up being bowled out for 327.

India lost their last seven wickets for just 49 runs with the bulk of the resistance shown by Jasprit Bumrah and Mohammed Siraj protecting the last wicket. KL Rahul misjudged a Kagiso Rabada bouncer while Ajinkya Rahane was batting beautifully but ended up playing a loose shot to Lungi Ngidi who finished the innings with six wickets to his name.

Former Indian cricketer Ashish Nehra feels that it was always going to be difficult for the remaining batters once Rahul and Rahane returned to the hut. Speaking to Cricbuzz on India’s batting collapse, he said, “KL Rahul must be disappointed with how he lost his wicket. He had barely attempted a pull shot on Day 1. He had left most of the short stuff alone. Even today, it was not as if he attempted a full-fledged hook shot, he just wanted to give the ball direction.

“The bowlers did not give Rahane much room prior to his dismissal. When room was offered, he was tempted to go for the shot and was undone by the extra bounce. Once Rahul and Rahane got out, then it was bound to be difficult for the rest of the batters,” Nehra further added.

Day 2 of the Centurion Test got washed out due to rain and it was always going to be difficult for the batters to pick up the rhythm from Day 1. The first hour of the day proved to be crucial and India failed to survive that period that saw Lungi Ngidi and Kagiso Rabada bowling with testing lengths.

“The first 30-45 minutes of the day are always important in a day’s play. But the manner in which the pitch behaved and the batsmen on the crease were Rahul and Rahane, it became more important. If the settled players are having difficulty, imagine what the new batter must feel,” he concluded.

Despite the collapse, Indian bowlers got about their business in ruthless fashion and bowled out South Africa for just 197 runs. After Stumps on Day 3, the visitors lead by 146 runs with nine wickets in hand in their second innings.