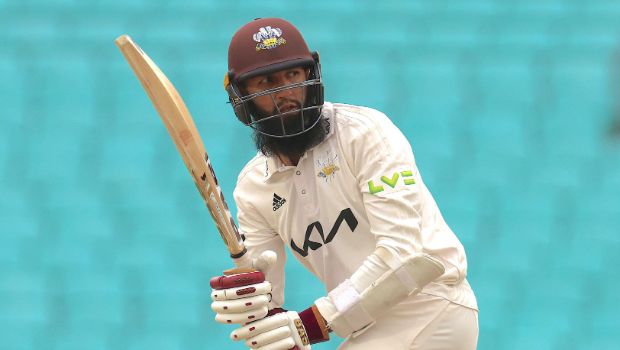 Former South African batter Hashim Amla has said that India has more collective experience in their line-up than the Proteas.

South Africa is in the rebuilding phase while India has more experienced campaigners in their squad. India’s has a much more experienced batting line-up than the home side while the tourists also have a potent bowling line-up, which is lethal in foreign conditions.

South Africa reilies on the shoulders of their captian Dean Elgar, Aiden Markram and Temba Bavuma for the bulk of the scoring. Furthermore, Quinton de Kock has also decided to hang his boots from the Test format, which leaves more inexperience in Proteas squad.

“It was a fair result,” said Amla in Cricket South Africa website. “They (India) have been a strong unit over the last two years or so. They have more experience collectively and it always makes a huge difference when you have runs on the board to back you up.”

Meanwhile, India were able to draw first blood in the Test series as they won by 113 runs at SuperSport, Centurion. The Centurion track is known to become faster as the match progresses and Amla reckons that the 130 runs lead, which India took after the first innings was decisive in the end.

“Centurion is notorious for becoming more difficult to bat as the days progress. So once India won the toss, batted and scored in excess of 300 it was game on for the Protea batters to match that score at the very least,” Amla said. “Being 130 runs behind is what really hurt them, and it ended up being the difference.”

India were able to put their noses ahead after they scored 272-3 on the opening day of the Test match as Virat Kohli won the toss and decided to bat first.

“Day one, the pitch looked best for batting and credit to the Indians for playing disciplined cricket,” he said. “It’s obvious when teams come to SA that their batsman talk about leaving well outside off stump and that’s probably were the Proteas let themselves down.”

The second Test between the two teams will be played at Wanderers, Johannesburg from January 3.