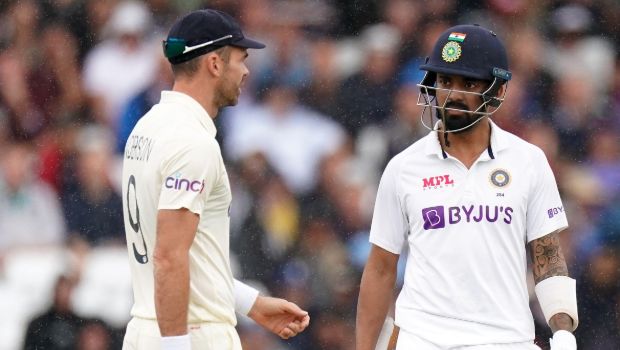 India’s opening Test batter KL Rahul was delighted after he scored his seventh Test century against South Africa in the first Test match at SuperSport, Centurion on Sunday.

Rahul showed all the patience in the early stage of his innings as he left the ball with aplomb while covering his stumps.

The flamboyant right-hander timed the ball to perfection whenever the ball was pitched up to him by the Proteas fast bowlers. Rahul played at the top of his game and he has certainly taken giant strides in the red-ball version in the last few months.

Rahul added that he will cherish this hundred as he worked hard for it. The stylish batter batted for the entire day as he scored an unbeaten 122 and he was able to reap the rewards for the hard yards.

While speaking to BCCI following the end of the day’s play, Rahul said: “I mean, it is truly special; every hundred really takes something out of you and gives you a lot of joy. There are so many emotions you go through when you score a hundred. You play and fight for 6-7 hours’ those are the kind of innings that really stand out and as players, we really cherish these.”

“Really happy that I could stay there not out, and it is what is expected out of me. Once I and Mayank got off to a good start, I started enjoying my batting, and I did not think too far ahead,” he added.

On the other hand, Rahul added that he is not someone who bats for hours in the net sessions. The Karnataka batter was satisfied with the preparation before the opening Test against South Africa.

“Preparation has been really good; the purpose and the intensity we had in training that was something very refreshing. All the batters that batted on Day 1 were really focused; you could see that we have put in a lot of work. I’m not someone who bats hours and hours in the nets; I do spend a lot of time thinking about my batting and visualizing my innings.

Rahul would want to continue his good show and get a big score under his belt. India was 272-3 after the end of the opening day’s play.