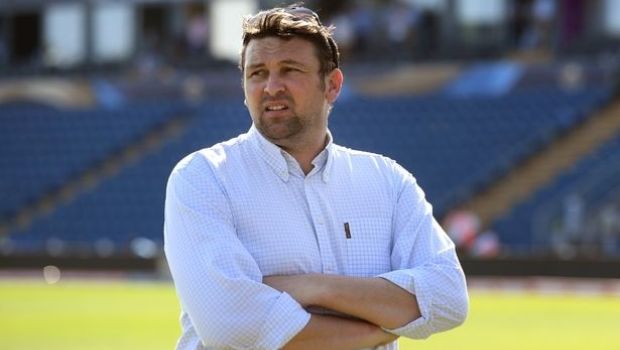 Ashwin was named as the Player of the series in the recently concluded two-match Test series against New Zealand as he scored 14 wickets and also scored vital runs while batting down the order.

However, Ashwin didn’t play a single Test match against England, which was surprising for a lot of cricket experts as he has done well in overseas conditions. India had preferred Ravindra Jadeja in the four-Test matches against England but he had failed to deliver the goods with the ball.

“The problem I find in predicting this Indian side is there’s logic and then there’s Kohli’s idea of what the team should be. “Who on earth would have thought that Ashwin would have missed so much cricket against England? You can never what Virat wants what he is trying or his thinking process is,” Harmison said on his YouTube channel.

Harmison believes it is hard to understand Virat Kohli’s selection strategies and he is most likely to play Ajinkya Rahane and Cheteshwar Pujara, both of whom have been out of form in the last couple of years. In fact, Shreyas Iyer made an impressive debut against New Zealand while Mayank Agarwal was also able to score a fine knock of 150 runs in the second Test and they deserve their opportunities.

The former lanky fast bowler admitted that Ravindra Jadeja is an important member of the Test team but India should not ignore Ravichandran Ashwin, who can have the same impact as a fourth seamer in the team.

“Jadeja is important for this team with Pant at No. 6 and 7. Even though Axar can bat and so can Ashwin. But Jadeja bats nicely at 7 and I still think there is room for one more spinner. The skill level for Ashwin is as good as any seam bowler would bowl on any seam-friendly wicket.

“But this guy is so skillful, so meticulous, and can create so much pressure that even your fourth seamer cannot be as threatening as R Ashwin. And then you pick your three fast bowlers, which for me would be Shami, Bumrah, and Siraj,” Harmison said.

India will play three Test matches and as many ODIs against South Africa. 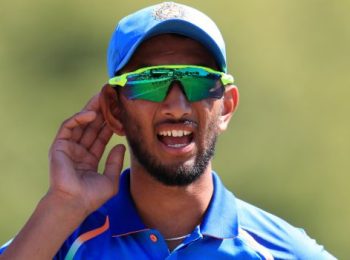