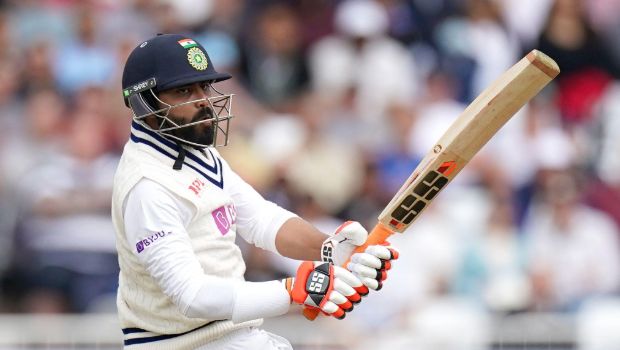 India could suffer a huge blow as their talisman all-rounder Ravindra Jadeja and opening batsman Shubman Gill could miss the upcoming tour of South Africa due to respective injuries.

Along with Jadeja and Gill, veteran fast bowler Ishant Sharma and all-rounder Axar Patel could also miss the tour due to injuries, as reported by Indian Express.

Jadeja’s injury is a major concern for India as he has been in fine form especially with the bat. If Jadeja is ruled out of the three-match Test series against South Africa, India is expected to back Ravichandran Ashwin as the first choice spinner in the team. Ashwin is also in fine form as he scalped 14 wickets in the two Test matches against the Kiwis.

On the other hand, Axar Patel is expected to take six weeks to get fully fit. Ishant Sharma had also missed the second Test match against New Zealand due to side strain and he could take time to be fully fit.

Furthermore, it has been reported that Shubman Gill’s shin injury has resurfaced. Gill had missed four Test matches against England due to the same injury. Moreover, Gill had suffered a finger injury in the second Test match against the Kiwis and didn’t take the field in the second innings.

“All-rounder Ravindra Jadeja suffered a right forearm injury during the 1st Test match in Kanpur. After undergoing scans, he was diagnosed with a swelling on his forearm. He has been advised rest and is thus ruled out of the 2nd Test in Mumbai,” the BCCI release had stated ahead of the start of the Wankhede encounter.