Home » Cricket » SA vs IND 2021: This is the best chance for India to beat South Africa in South Africa – Harbhajan Singh 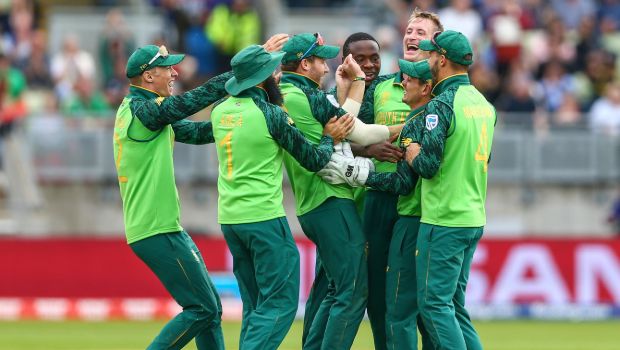 India has never savored Test series success in the Rainbow nation and it will be a great opportunity for the Virat Kohli-led team to finally put an end to that unwanted record.

South Africa is not at its absolute best as they have a beleaguered batting line-up. The home side will lack experience in their batting unit as they are in a rebuilding phase. However, the Proteas do have a potent bowling line-up with fast bowlers like Kagiso Rabada and Anrich Nortje, who can breathe down the neck of the Indian batters with their extra pace.

Harbhajan Singh said while talking on his YouTube Channel, “I feel this is the best chance for India to beat South Africa in South Africa because if I talk about their team, it is not as strong as they used to be. Even a few years ago when AB de Villiers and Faf du Plessis were playing, they have never let India win there.”

On the other hand, the Turbanator reckons the selection of the Indian team is going to be interesting and the team will be strengthened after the return of players like KL Rahul and Rohit Sharma, who are expected to open the innings as they had done a fine job in England.

“The selection is going to be very interesting because if KL Rahul is fit, he will definitely be in the team. And Rohit Sharma, about whom it is being said that he will be made the vice-captain in Test cricket. If he comes, the batting becomes stronger.”

“Along with that, Mayank Agarwal coming in form is a very good thing. Shubman Gill got good starts, made 47 in the second innings but could not make big runs. But a great prospect, so I feel he will continue in the team.”

“If we talk about the middle order, Shreyas Iyer has shown his might. So will Ajinkya Rahane be able to take his place in the team? Along with him, Suryakumar Yadav – who was in the backup plan, we will have to see if he remains in the team.”

India will play the first Test match against South Africa from December 26.