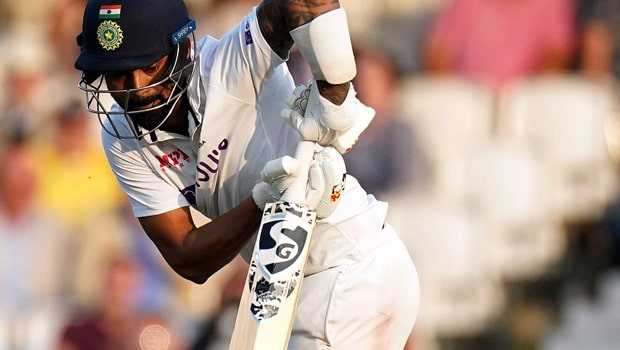 KL Rahul decided to bat first after winning the toss on a difficult pitch but the Indian batters could not convert their starts into substantial scores.

In fact, barring KL Rahul, who showed all the patience to score 50 runs off 133 balls, and Ravichandran Ashwin, who played a counter-attacking cameo of 46 runs, none of the Indian batters could get going in the first essay. India’s middle-order once again failed to deliver the goods and they were not at their best.

KL Rahul said in the post-match presentation, “Every Test match we play, we want to win, we go out there and compete hard, but South Africa played really well and deserved this victory. We were looking to get on the field today, try and do something special, 122 to get, the pitch was playing up and down, we had a good chance, but their batters played really well. If I want to be harsh, the first innings total of 202 was at least 50-60 runs short, we should have scored more and put them under pressure”.

Rahul heaped praise on Shardul Thakur who had an amazing match for the visitors. Thakur returned with impressive figures of 7-61 in the first innings and played a key role in skittling out the home side for 229 runs. Subsequently, he played a fine little cameo of 28 runs in the second innings to help his team extend their lead.

Rahul added, “Shardul (Thakur) has been superb for us, has won us a lot of games, he bowled well in the first innings and gave us a chance today as well”.

On the other hand, Ajinkya Rahane and Cheteshwar Pujara have been under the scanner for their poor form. However, Rahane scored 58 runs while Pujara contributed 53 runs in the second innings and Rahul added that they are India’s best middle-order batters.

KL Rahul continued, “They have been great players for us (on Pujara and Rahane), have always done the job for us over the years, have been under the pump recently, but we believe Pujara and Rahane are our best middle-order players, to go out there, bat in that mindset and play such an innings. It’ll give them confidence and make them do even better in the next Test”.

KL Rahul also revealed that Virat Kohli is feeling better and he should be fit for the third Test while they will need to monitor Mohammed Siraj, who suffered a hamstring injury.