SA vs IND 2022: India can win if they score more than 300 runs in first innings – Aakash Chopra 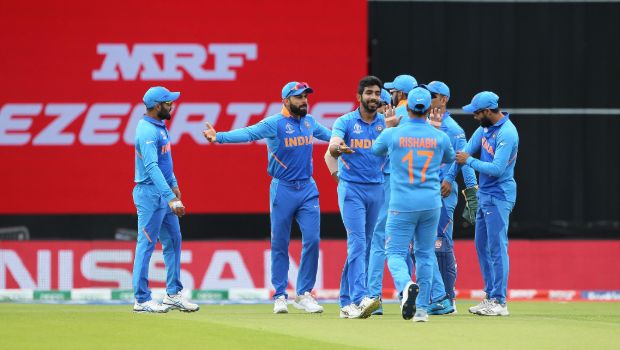 Former Indian opener Aakash Chopra has predicted that India can win the third Test match against South Africa if they score more than 300 runs in the first innings.

India had posted 327 runs in the first dig of the opening Test match at Centurion and went on to win by 113 runs to take a 1-0 lead in the series.

India has a potent bowling line-up that has shown the skills to skittle out any opposition in any condition and thus the onus will be on the batters to post a par score for the team. India’s captain Virat Kohli will return to the team’s final XI to bolster the middle-order but Mohammed Siraj will miss the third Test due to a hamstring injury, which he suffered in the second Test.

Aakash Chopra said while talking on his YouTube Channel, “It has become slightly even-stevens. You might see top-quality Test cricket in this match. Nobody starts as favorites in this Test match. In my opinion, both teams are standing at par. India can win if they score more than 300 runs in one innings, and that has to be the first innings.”

The renowned commentator reckons the openers will define the third Test match. Indian openers – KL Rahul and Mayank Agarwal – are in good form as they had added 117 runs in the first innings of the opening Test.

“One thing is for sure – openers are going to define this Test match. Rahul and Mayank had defined the first Test match – a 117-run opening partnership. The second match was also defined by an opener – that was Dean Elgar and Markram initially in the second innings.”

On the other hand, Chopra added that South Africa is looking more like a decent batting line-up as Temba Bavuma, Keegan Petersen, and Rassie van der Dussen had shown good form whereas India’s middle-order is also looking more promising after fifties from Pujara and Rahane.

“South Africa has also started to bat well – whether it is Temba Bavuma, Keegan Petersen or Rassie van der Dussen. So they are looking like a decent batting unit now, where they seemed to be struggling slightly earlier.”

“The Indian team, on the other hand, has also looked good to be fair. Marco Jansen is troubling Mayank Agarwal a little and Rahul has been seen scoring runs. Finally, Pujara and Rahane have scored the fifties and Virat Kohli should actually score some runs as well.”