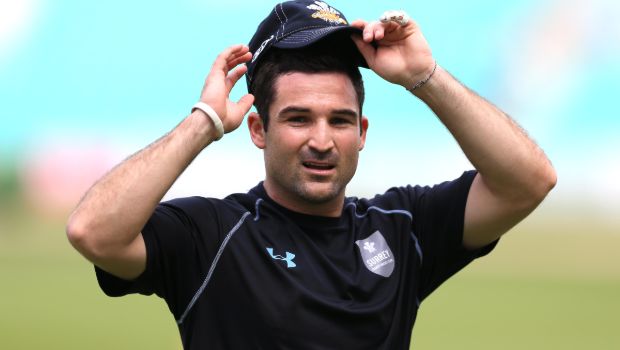 South African skipper Dean Elgar reckons India missed the services of Virat Kohli from a captaincy and tactical point of view in the second Test match, which the tourists lost by seven wickets.

Kohli was ruled out of the second Test match due to an upper back spasm and KL Rahul led the team for the first time in the red-ball version.

Kohli has all the experience under his belt and there is no doubt that India missed his aggressive captaincy in the Wanderers Test match. The Indian skipper is well known to take the bull by its horns and his experience was missed by the team.

Furthermore, India also missed Virat Kohli, the batter, in the middle order despite the fact that the talisman isn’t in the best of forms in the recent past.

Dean Elgar said, “Virat brings a different dynamic to the game. I don’t think I missed him. But I think potentially his team missed him, no doubt just from a captaincy point of view and maybe from a strategy point of view.

“He is a world-class player and very experienced within their squad. His name speaks for itself and it’s one of the more respected cricketers around so I wouldn’t say I missed him… But it doesn’t matter who are playing against. We as a team, we need to focus on us,” said Elgar on the eve of the third Test.

Meanwhile, Elgar played a match-winning knock of 96 runs in the second Test match, which was full of grit and determination. The southpaw took a lot of body blows but didn’t throw in the towel. Elgar rated the Wanderers win as South Africa’s best in the last decade.

“This test is potentially the biggest we’ve had in 10 years, maybe even 15 years. And I think that speaks for its own respect. Test cricket is always going to have intensity, me as a player harbouring the intensity as well. So I don’t think it’s going to lack intensity.

“We saw in the Wanderers the minute we brought the intensity it seemed to almost flush the Indians quite a lot. And when that can play in our favour and it would be silly for us not to try and replicate that or even bring even more intensity into the next game,” said Elgar.

Elgar also added that the Cape Town pitch will last whole five days. The series is tied 1-1 and it will be interesting to note which team will take the advantage on the opening day.