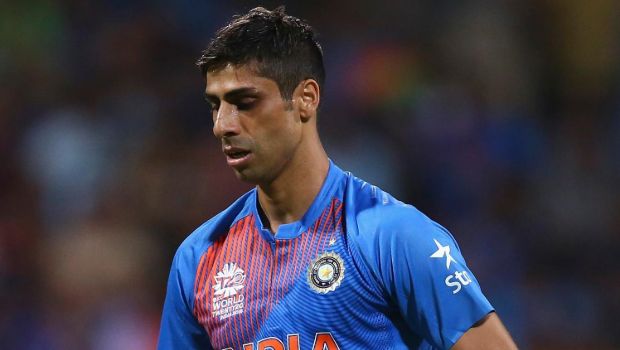 Former Indian fast bowler Ashish Nehra has opined that India will be feeling more pressure before the deciding third Test match against South Africa, which will be played at Newlands, Cape Town.

India won the opening Test match at Centurion by 113 runs while South Africa bounced back stronger to win the second Test by seven wickets.

Nehra feels India will be under more pressure as they had a 1-0 lead and South Africa was able to chase a difficult target of 240 runs in the testing conditions after Dean Elgar scored a gritty knock of 96 runs to take his team over the line in the second Test.

In fact, India was deemed as favorites to win the series as there is inexperience in the South African team. However, the Proteas were able to make a solid comeback and this win would have added a lot of confidence to their players.

Previewing the third Test for Cricbuzz, Nehra said: “You will always feel the pressure till the time you are playing international cricket. But if I have to choose one specific team, I would say India will be feeling more pressure.”

He further said: “The fact that they were leading 1-0 and the way South Africa chased 240 in testing conditions, they have definitely put India under pressure.”

Meanwhile, Indian captain Virat Kohli confirmed that Mohammed Siraj will miss the third Test match due to a hamstring injury, which he suffered in the second Test match. Nehra added he will prefer Ishant Sharma’s experience ahead of Umesh Yadav for the deciding Test.

“When they have two players with experience of 50 and 100 Test matches, the captain and coach would be a bit relaxed. On the previous 2 pitches, there was excess bounce for tall fast bowlers. It will be interesting to see whom they select [Ishant or Umesh].”

He further explained: “Ishant can give longer spells, which was acknowledged by Rahul Dravid as well; whereas Umesh can help with conventional out-swingers. So it will be a hard call to make.”

“If I am supposed to select one of the two, I have not seen them bowling in the nets recently. It is a very important factor for selection. But I would go with Ishant Sharma for his experience.”

India will look to make a solid comeback in the Test series and create history as they are yet to win a Test series on South African soil.