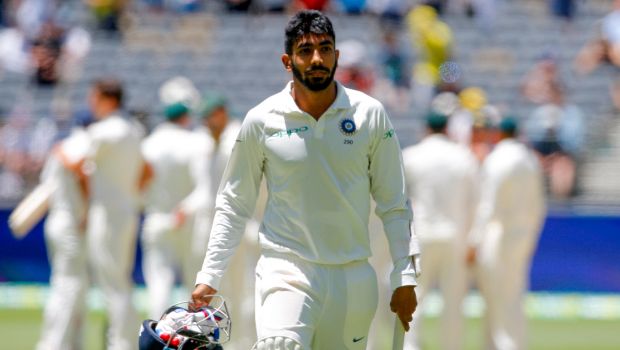 Simons, who worked with the Indian team from 2010-2012, stated that Jasprit Bumrah is an absolute leader within the pace group.

Simons added that the Indian fast bowlers have the right mindset and they are right on the money with their planning and analyzing the opposition batters. India has savored great success in overseas conditions and a lot of credit goes to the fast bowlers.

Simons added that Indian fast bowlers have the right mindset and they can outclass any batting order in any conditions. The former bowling consultant also heaped praise on Jasprit Bumrah and revealed that the gun pacer puts a lot of mind in his bowling and uses all of his guile to get the better of batsmen.

“Jasprit Bumrah is one of the sharpest bowlers I have come across. When we play against him in the IPL, I try and have a chat to him. I don’t think people realise the maturity and cricketing nuance of someone like Bumrah, and generally of Indian bowlers. They understand the game well. In the IPL you work with bowlers from all over the world, and I find that India’s bowlers have good, clear thinking about the game. Sometimes it might be wrong and you might disagree, but, at least, they have a thought,” Simons told News18.

Meanwhile, Jasprit Bumrah went wicketless in the second innings of the second Test match against South Africa as the home side won by seven wickets. Furthermore, Bumrah could only take a solitary wicket in the first innings.

Bumrah has had a dream start to his Test career after he made his red-ball debut against South Africa back in the 2017-18 series. The gun fast bowler has scalped 107 wickets in 26 Test matches at an impressive average of 23.24. However, Bumrah will look to make a solid comeback in the third Test match.

“Bumrah is an absolute leader. But you will find that all the Indian bowlers have solid plans. The conversations that are taking place within the bowling group, you will find, are very shrewd and clever, of tactics, analyzing batsmen,” said Simons.