SA vs IND 2022: No need to panic but our batters need to step up – Dean Elgar 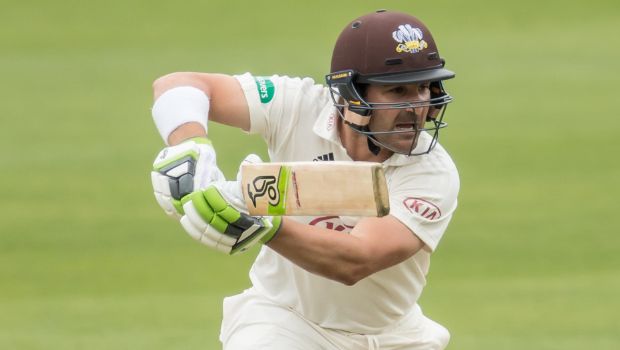 South African skipper Dean Elgar believes there is no need to hit the panic buttons after losing the opening Test match against India but feels his batters need to step up in the second Test match, which will be played at the Wanderers, Johannesburg.

South Africa’s batting unit could not deliver the goods in the first Test match at Centurion as they were bundled out for 197 and 191 runs in each of the innings. Temba Bavuma scored a fifty in the first innings while Elgar scored a gutsy knock of 77 runs in the second dig. However, apart from these two innings, there weren’t a lot of positives in the batting department for South Africa.

India’s bowling unit was right on the money and the likes of Mohammad Shami, Mohammed Siraj, Shardul Thakur, and Jasprit Bumrah were brilliant in their line and lengths.

“We don’t need to panic,” the South Africa skipper told a virtual news conference on Sunday. “I still think we’ve got a lot of capable players even if they are, in the main, quite inexperienced, but they also have to take the responsibility.

“One or two poor innings with the bat does not make them bad cricketers and backing them is an extremely important thing going forward in test cricket. That’s how you build and grow your test team.”

Elgar revealed that he had some hard conversations with his batters after losing the opening Test match.

“There were definitely areas that we spoke about, looking to go back to the basic principles of batting and tightening up on our bowling.”

On the other hand, Quinton de Kock shocked everyone as he decided to hang his boots from the Test format. The wicket-keeper batter wants to spend more time with his young family and decided to retire from the longest format.

Giving his views on the same, Elgar said, “I was pretty shocked. But sitting down with Quiney (Quinton de Kock), he explained his reasons and I respect and fully understand his decision”.

South Africa will look to bounce back stronger in the second Test match and they will have to come up with a collective effort.