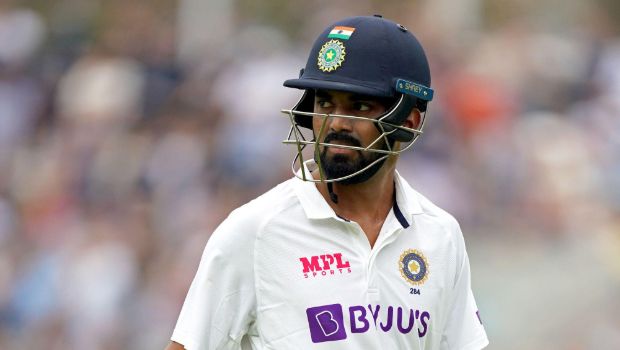 Former Indian opener Aakash Chopra heaped praise on stand-in captain KL Rahul, who scored a gutsy knock of 50 runs off 133 balls against South Africa at the Wanderers, Johannesburg on Monday.

Rahul decided to bat first on a tricky pitch and he was India’s best batter on the day as he showed all the resistance.

Rahul once again left the ball with aplomb and batted at the top of his game. The flamboyant batter showed all the patience and discipline in his knock as he forced South African bowlers to bowl to his strengths and kept leaving the balls outside the off-stump.

Rahul had scored a match-winning knock of 123 runs in the opening Test and continued his good form. However, the Indian opener was dismissed when he could not keep the ball down when he tried to take on Marco Jansen’s short-pitched delivery.

Rahul scored nine fours in his knock and he was the pick of the Indian batters on a difficult pitch as the other players struggled with extra bounce.

Aakash Chopra said on his YouTube Channel, “KL Rahul shines again, I mean this is phenomenal. There is commitment in this guy. Kamaal Lajawab Rahul has fallen in love with Test cricket, with leaving balls outside off-stump and with standing in the middle for a long time.”

“What he did in Centurion was amazing; there is no doubt about that. But when you go to a new ground after a century, you feel you have already scored a century; you are in form, and then you play drives against half-volleys and also on the up because you have the confidence.”

Rahul started from scratch again in the second Test and his knock had all the patience. The right-hander was solid in his defense and knew where his off-stump was.

“If you come to the next match and start the same way as you had started in Centurion, meaning you know that you have to start at zero again, that requires a different kind of discipline and commitment, that you will stick to your process.”

“That was phenomenal because he played a lot of deliveries, more than 130. He kept on leaving, and if you didn’t know that he had scored a century in Centurion, you will feel that this is the first match of the series, and he is treading cautiously because of that, but that is not the case.”

India was skittled out for 202 as KL Rahul and Ravichandran Ashwin were the only substantial contributors.