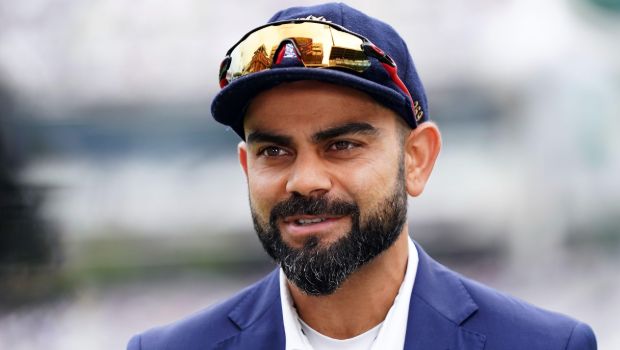 Rajkumar Sharma, Virat Kohli’s childhood coach, reckons his ward will be high on confidence while playing at the Wanderers, Johannesburg in the second Test match against South Africa.

Kohli scored 35 runs off 94 balls in the first innings of the opening Test match at Centurion but could not convert it into a big score despite getting settled.

The talisman was dismissed while fiddling at an outside off-stump delivery from Lungisani Ngidi. Kohli was once again dismissed in a similar fashion in the second innings as he tried to play a cover drive but could only get an edge.

On the other hand, Virat Kohli has a terrific record while playing at Wanderers, Johannesburg. Kohli has scored 310 runs in two Test matches at the venue and he will look to replicate the same success in the second Test match. The Indian captain had scored a fine knock of 153 runs at Wanderers when the team had toured back in 2017-18.

“It is important because he knows the Indian team needs runs from him and his runs are due as well. I feel his confidence will be high here, he is anyway mentally very happy because the team has come after winning,” Sharma told India News.

“The Indian team’s confidence is high. I have full hope that he will come here and enjoy his batting even more and make important contributions for the Indian team.”

Meanwhile, former Indian head coach Rahul Dravid has also put his weight behind Virat Kohli to get a big score under his belt in the series.

“It has not been hard to be working with someone like him. Even personally, he is in a good space. He batted well but its just that he couldn’t convert those starts but I really feel that there is going to be a run of big scores from him. Just from observing him, I feel that could happen,” Dravid said on the eve of the 2nd Test.

But India has suffered a huge blow as Virat Kohli has been ruled out of the second Test due to a back spasm. KL Rahul is leading the team in his absence while Hanuma Vihari has been added to the team’s playing XI.