Home » Cricket » SA vs IND 2022: We’ll have conversations with Pant around his shot selection – Rahul Dravid

SA vs IND 2022: We’ll have conversations with Pant around his shot selection – Rahul Dravid 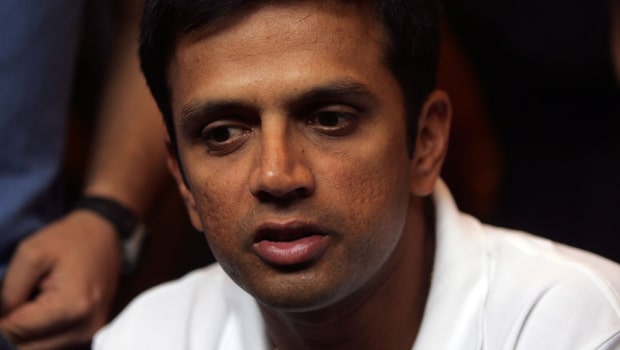 India’s head coach Rahul Dravid said that the team management will continue to back Rishabh Pant’s aggressive batting approach but they will have a conversation with the wicket-keeper batter around his shot selection. Pant was dismissed for a duck after he played a rash shot in the second innings against Kagiso Rabada.

The left-hander advanced down the track to Rabada but could only get an outside edge to the South African keeper. Cheteshwar Pujara and Ajinkya Rahane had added a fine alliance of 111 runs for the third wicket and had played with controlled aggression. However, Pant threw his wicket away and he should have shown a lot more maturity in his shot selection.

In fact, it has been noticed that Pant likes to take the attack to the opposition and this strategy has helped him savor success at the Test level against teams like Australia and England. But Pant was not settled as he had just come to the crease and Kagiso Rabada was in the fag end of his spell.

“We know Rishabh plays positively and he plays in a particular manner and that has got him a little bit of success,” Dravid said after India’s seven-wicket defeat. “But yeah, of course there are times when we’re going to have some level of conversations with him around, just a little bit of maybe just selection of the time to play that [shot].

“No one’s ever going to tell Rishabh not to be a positive player, not to be an aggressive player, but sometimes it’s just a question of picking and choosing the time to do that. I think when you just come in, maybe giving yourself a bit more time might be a little bit more advisable, but look, in the end we know what we’re getting with Rishabh – he is a really positive player, he’s someone who can change the course of a game very quickly for us, so you naturally won’t take that away from him and ask him to become something very different. Sometimes it’s just about figuring out what is the right time to maybe attack or maybe play out a slightly difficult period that sets the game up for you or sets the innings up.

On the other hand, Indian skipper Virat Kohli had missed the second Test match due to an upper back spasm. Dravid revealed that Kohli should be good to go in the third Test match as he has fully recovered.

“I haven’t had a detailed discussion with the physio as yet, but from everything I’m hearing and from just having a chat with him, he’s really improving and should be good to go in four days’ time.”

Meanwhile, as Virat Kohli will return back to the playing XI in the third Test, it is expected that Hanuma Vihari will get an axe. The team’s think tank is expected to back Ajinkya Rahane and Cheteshwar Pujara, who scored fifties in the second innings of the Wanderers Test.

The third Test will be played at Cape Town from January 11.