Home » Cricket » SA vs IND 2022: You will call that stupidity and not bravery – Gautam Gambhir on Rishabh Pant’s dismissal

SA vs IND 2022: You will call that stupidity and not bravery – Gautam Gambhir on Rishabh Pant’s dismissal 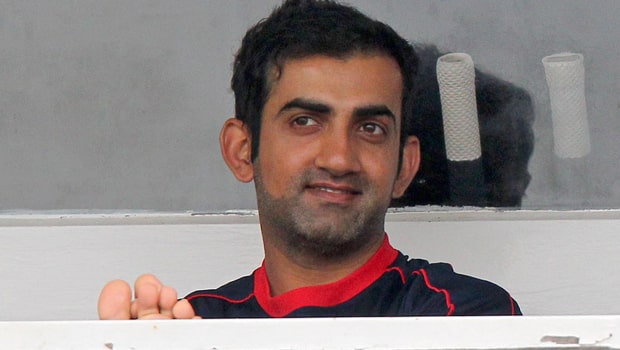 Former Indian opener Gautam Gambhir has lashed out at Rishabh Pant after the wicket-keeper batter was dismissed for a duck in the second innings of the second Test match at the Wanderers, Johannesburg on Wednesday while trying to play a big shot against Kagiso Rabada.

Gambhir stated that you called that stupidity and not bravery as Pant played a rash shot, which led to his dismissal. In fact, Pant had played only two balls before his dismissal and there was no need to play such kind of a shot as he had just come to the crease. But, this is the way Pant has played in the past and he is known for his aggressive batting approach.

However, the attacking left-hander should have shown more maturity in his shot selection as India still needed some more runs at that stage.

Gambhir Gambhir said on Star Sports, “Unbelievable, you will call that stupidity and not bravery. The way Rahane and Pujara got you back in this Test match, you have given it back to South Africa. This is not Test cricket. There is a very thin line to call yourself brave.”

In fact, Pant decided to take the attack against Kagiso Rabada who had already dismissed Ajinkya Rahane and Cheteshwar Pujara but he was nearing the end of his spell.

“If you had hit a six as well with that shot, you would still not have called that an excellent shot. Test cricket is all about handling pressure and you knew that Rabada was bowling his fourth or fifth over.”

The former Delhi player added that the kind of shot that Rishabh Pant played is unacceptable in Test cricket and the left-hander should have shown some patience and maturity.

“Whatever happened yesterday, it was not Pant’s fault. It was the umpire you should have referred it to the third umpire. But the sort of shot Rishabh Pant played, it is not acceptable in Test cricket.”

Meanwhile, India needs another eight wickets to win the second Test while South Africa require 122 runs for a series-leveling victory.