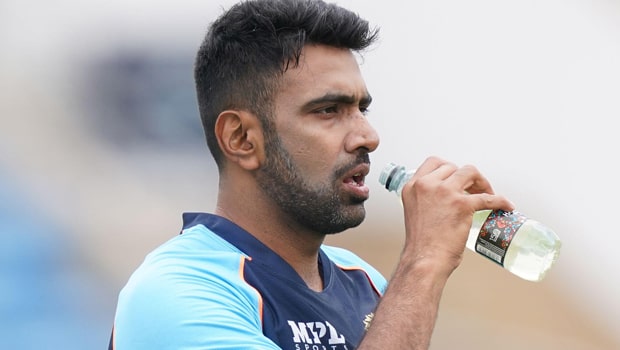 Ravichandran Ashwin hasn’t been in the best of forms in South Africa. The off-spinner has managed just three wickets across the last two Tests. Two of those wickets include the last two wickets that were taken to bundle out South Africa’s second innings in the Boxing Day Test.

However, Ravi Ashwin hasn’t bowled as many overs as he usually bowls in a regular Test. On his YouTube channel, Aakash Chopra was asked whether returning captain Virat Kohli should hand the ball more frequently to Ashwin. The former Indian cricketer instead questioned the need for Ashwin’s inclusion in the starting XI for the third and final Test.

“I feel you should consider if Ashwin should be played at all in Cape Town because even Hanuma Vihari will bowl the number of overs he is bowling. And Hanuma Vihari can bat better than him,” said Aakash Chopra.

Virat Kohli also confirmed in a press conference that he’s fit to return for the series decider in Cape Town. Kohli missed the second Test due to a back spasm and the Indian outfit was led by KL Rahul in his absence. Aakash Chopra also feels that Kohli can return to the starting XI in place of Ashwin.

“You go in with four fast bowlers and keep Hanuma Vihari as the fifth because you are scoring very few runs in the batting in any case. And once Virat Kohli comes, you will have to make someone sit out. So instead of Vihari, you can make Ashwin sit out,” he said.

The former Indian opener pointed out that Ashwin’s bowling hasn’t been penetrative on South African surfaces where the pace bowlers can wreak more havoc. With Ashwin out of the team, India can also go in with an extra batter, an area of the game where they lacked firepower in the previous Test.

“So it won’t be a bad idea to rest Ashwin here but if he plays, the number of overs will be dependent on the wickets he is taking. You want to contain but containment does not work in low-scoring Test matches, you need to take wickets,” Chopra concluded.