Home » Cricket » SA vs IND: Ajinkya Rahane and I are confident players, management’s faith in us will pay off – Cheteshwar Pujara

SA vs IND: Ajinkya Rahane and I are confident players, management’s faith in us will pay off – Cheteshwar Pujara 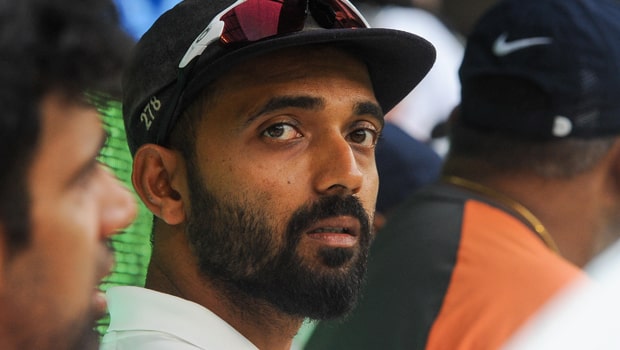 India’s veteran batter Cheteshwar Pujara stated that he and Ajinkya Rahane are confident players and the management’s faith in them will pay off. Pujara and Rahane have been in poor form in the recent past and a lot of cricket boffins reckon that the experienced duo should be dropped as they haven’t been able to deliver the goods for the team.

However, Pujara and Rahane scored valuable runs in the second innings of the second Test match against South Africa at the Wanderers, Johannesburg. The pair had their backs against the wall but they were able to stand tall to the challenge.

Pujara scored 53 runs while Rahane added 58 runs as both of them scored at more than four runs per over in the first hour of play on the third day’s play. Pujara and Rahane have all the experience under their belt and they were able to make the most of it as they added 111 runs for the third wicket alliance.

Pujara revealed that Indian great Sunil Gavaskar has always been supportive whenever he has spoken to him.

“We are very confident, there is a lot of backing from team management. We have been learning from Sunny bhai, he has always been supportive whenever I have spoken to him. There will be questions when we go through bad form, no doubt about that but Ajinkya and I are confident players,” Pujara told reporters after the day’s play on Wednesday.

In fact, Pujara’s last hundred came back in 2019 when he scored 193 runs at Sydney against Australia. But, since then Pujara has been averaging around 30 as he hasn’t been at his best. However, the team management has been backing Pujara and Rahane despite their poor form.

“We are working hard on our game. As they say, form is temporary, class is permanent. I feel that applies here, we have done well for the team in the past. The management has showed a lot of faith in us and that will pay off for sure. It has already paid but I feel, as batsmen once we are back in form, you keep scoring runs and it keeps going up,” he said

Meanwhile, South Africa has put their noses ahead as they are 118-2 and need another 122 runs to win the second Test match and level the three-match series.