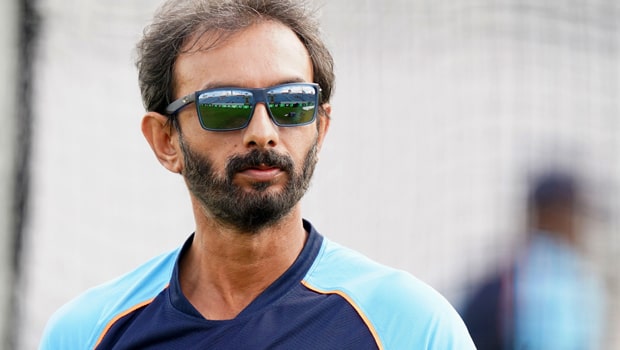 Day 1 of the series deciding Test didn’t go according to plan for Team India. Opting to bat first after winning the toss, they put up a below par display once again as the South African bowlers continued to wreak havoc at regular intervals.

India were bundled out for just 223 runs inside 77.3 overs. Virat Kohli led the show with a spectacular knock of 79 runs. Cheteshwar Pujara also showed control and panache to add 43 runs. Nobody else managed to contribute more than 30 runs in the innings.

Batting coach Vikram Rathour admitted at the end of day’s play that the team failed to perform with the bat once again. “But we were below par even today. We could have scored 50-60 more runs. That’s what at least we were expecting. But that’s the thing,” said Rathour.

He praised the efforts of senior batters Virat Kohli and Cheteshwar Pujara who looked to be in fine touch in the middle. The lack of contribution from the lower order, however, is a cause of concern that needs to be looked into.

“Today Virat played a phenomenal innings. I think he looked really good, Pujara was looking good. But then, they (South Africa) bowled a good spell in the morning, conditions were overcast. But I think there were some soft dismissals in the latter part of the innings. We could have done better, definitely.”

“When we saw the wicket in the morning, it looked good and hard. The conditions were overcast but the forecast said it would clear out soon. We back ourselves as a batting unit to score runs under such conditions. Generally, teams win the toss and bat first at this venue and score good runs,” he added.

Although India didn’t get enough runs on the board, the batting coach is confident that they can still win this match. Their bowling unit are well capable of wreaking the same kind of havoc on this wicket and Day 2 could prove to be quite intense and interesting in that regard.

“We would have loved to have gotten close to something around 300. But this is what we have scored. We have the bowling. If we bowl with discipline and the kind of skill that we have… Even today, whatever we saw with our bowling, if we can bring in similar intensity tomorrow, we still have the bowling to defend this,” he signed off.