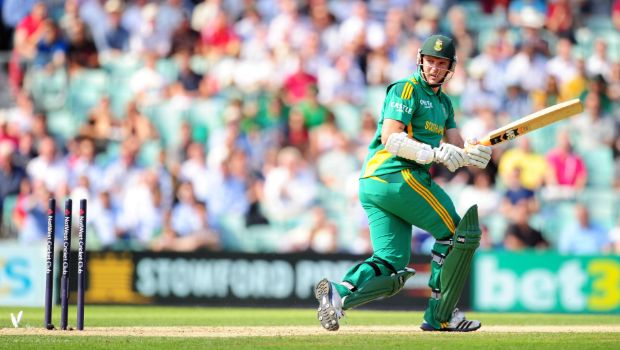 Former South African captain Graeme Smith reckons it will be amazing to have someone like MS Dhoni take part in the SA20 in the upcoming in some capacity. As per the current BCCI rules, only retired players from all forms of the game can take part in foreign T20 leagues.

However, MS Dhoni retired from International cricket in August 2020 but he still plays for Chennai Super Kings in the Indian Premier League, which prevents him from taking any kind of a role in any league across the globe.

In fact, no Indian player is currently part of the inaugural edition of SA20 but they could be in the future. All six teams of SA20 have IPL owners backing.

“It will be amazing to have a guy like MS here. We respect the BCCI’s decision. We have created a good working relationship with them and we talk to them regularly, learn and bounce ideas off. They are hugely experienced in organising these type of big events,” Smith said in a media interaction.

“From our perspective, we looked at one or two opportunities (retired Indian players). We wanted to build a vibrant young and up-and-coming competitive cricketing league. Someone like MS would add a lot of value to our league to it. If there was an opportunity, I will be reaching out to him.”

Meanwhile, MS Dhoni has all the experience under his belt and his presence will definitely add a lot of attraction to SA20 if he decides to take up some role in the league.

The league has got a decent response so far and it is looking good for South African cricket.

Smith added: “The league has been blessed with some great individual performances from South Africans as well the international names.

“Then at the stadiums to be able to get this type of energy we have got from our fans capturing the imagination after a negative period in the game has been incredible,” he added