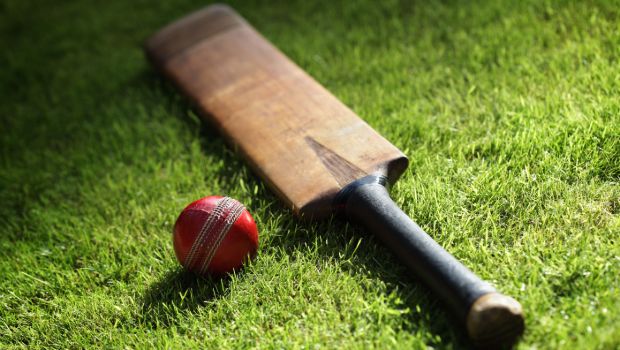 MI Cape Town will lock horns against Pretoria Capitals in the 20th match of the ongoing SA20 2023 at the Newlands, Cape Town on Monday. MI Cape Town is currently in second place in the standings with three wins and as many losses in the tournament.

Meanwhile, Pretoria Capitals have won four out of the six matches they have played and they are currently in the top position in the points table.

MI Cape Town won their previous match against Paarl Royals by 13 runs. They only posted 142-9 while batting first but the bowlers did a fine job in restricting the opposition to 129-6.

Rassie van der Dussen scored a fine knock of 49 runs whereas Kagiso Rabada (2-27 in four overs) and Geoge Linde (2-23 in four overs) were the pick of the bowlers against PR.

On the other hand, Pretoria Capitals posted 158 runs in their previous match against Paarl Royals. Theunis de Bruyn scored a fine knock of 53 runs and he will look to continue the good show for the team. But the Capitals lost that game by six wickets and they will look to get back to winning ways.