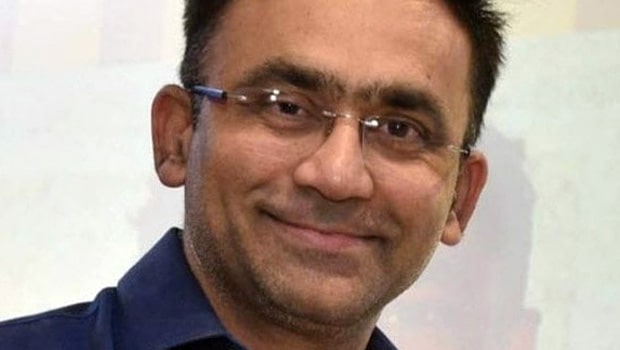 Team India’s disastrous outing at the recently held T20 World Cup has demonstrated the side’s flaws in approach and strategies when it comes to the shortest format of the sport. India were severely under the hammer in the first two matches against Pakistan and New Zealand. The two debacles were enough for the Men in Blue to crash out of the World Cup with the remaining three games against Afghanistan, Scotland, and Namibia being little more than dead rubbers.

Former Indian wicketkeeper Saba Karim feels that Team India are lagging behind in the T20 game which has evolved rapidly over the last few years. Despite hosting the biggest cricket league in the world and having access to plenty of talents and resources, the Indian team has serially underperformed in ICC knockout games.

Karim thinks that India strongly needs to adopt their own template which is up to the standards of the shortest format of the sport. “Team India is very much behind if we look at how T20 cricket is evolving and changing these days. We need to prepare ourselves as soon as possible and set our own template of playing the shortest format. Like what should be our template while setting targets and while chasing,” Saba said during a discussion on the Khelneeti podcast

Despite having the privilege of the Indian Premier League which has proven to be the seat of constant innovation in T20 cricket, that kind of mentality and strategic-approach hasn’t exactly permeated to the national side. After the opening two defeats against Pakistan and New Zealand where India were bogged down by several flaws in their gameplan, they were accused of playing a brand of T20 cricket from a decade ago.

Saba Karim also suggested that the T20 World Cup could prove to be a huge learning curve for the team. They should also look to implement players with specific roles in future tournaments.

“We need to choose players for different roles accordingly. The 2021 World Cup was huge learning for the Indian team think-tank to start preparing with this thought process for upcoming World Cup tournaments.”

Although they ended up on the losing side in the final of the T20 World Cup, New Zealand have dominated the world of cricket across all three formats over the last few years. They’ve made their way to the finals of the 2019 World Cup, the 2021 World Test Championship, as well as the T20 World Cup.

“New Zealand is that team that everyone ignores, underestimates, and takes for granted. Whichever team plays against NZ doesn’t do that much homework of their players. They think they are not playing the global T20 league, no big names are there, so we can easily beat them,” said Saba Karim.